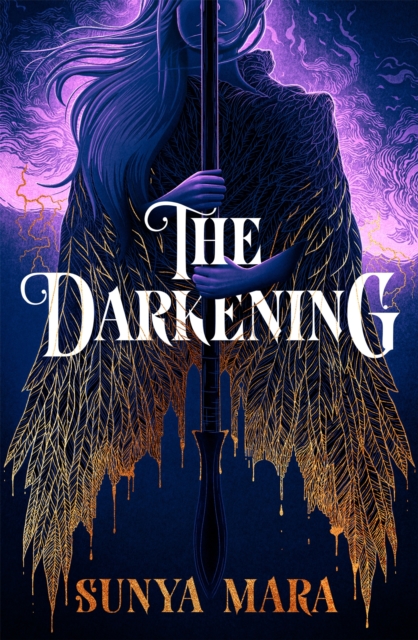 Part of the The Darkening series

A desperate prince. Together they will face the Storm, or be swept away . . . Prince Dalca was born for one purpose: to protect his home from the Storm, a deadly force that surrounds his city and curses everyone it touches.

Vesper Vale is the daughter of failed revolutionaries.

Since the Queen sentenced her mother to death by the Storm, she and her father have been on the run. So when the queen's soldiers - led by Prince Dalca - catch up to Vesper's father, she will do whatever it takes to save him from sharing her mother's cruel fate. Even arm herself with her father's book of dangerous experimental magic. Even infiltrate the prince's elite squad of soldier-sorcerers. Even cheat her way into his cold heart. But when Vesper learns that there's more to the story of her mother's death, and that her home is in dire peril, she has little choice: trust the devious prince with her family's secrets, or follow her mother's footsteps into the Storm . . . 'Enchanting and wildly clever' Ayana Gray, New York Times bestselling author of Beasts of Prey 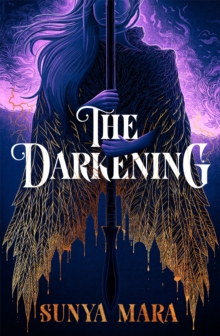