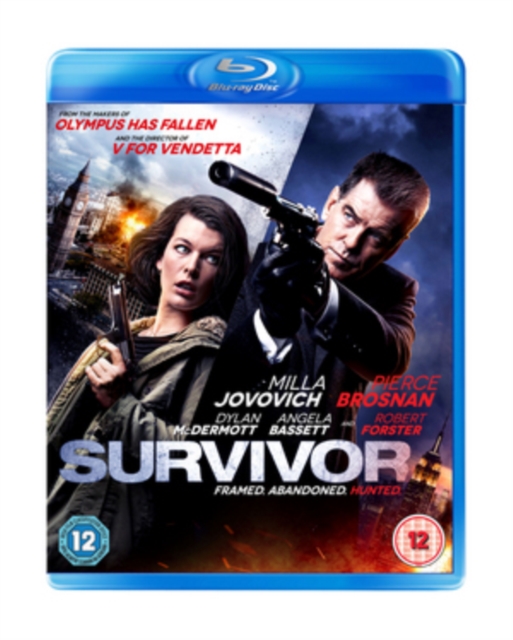 Foreign Service Officer Kate Abbott (Jovovich) is working for the American Embassy in London when she is targeted by a ruthless assassin known as The Watchmaker (Brosnan) and is framed for a terrorist attack.

While on the run from both the assassin and the government she searches for answers and attempts to clear her name. 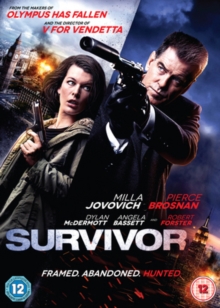 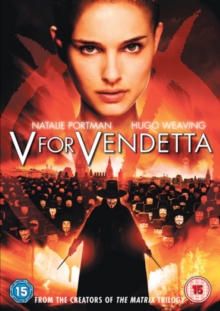 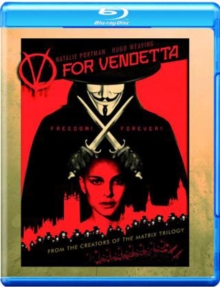 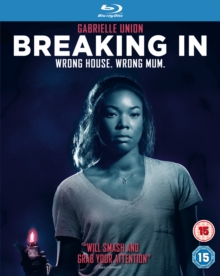