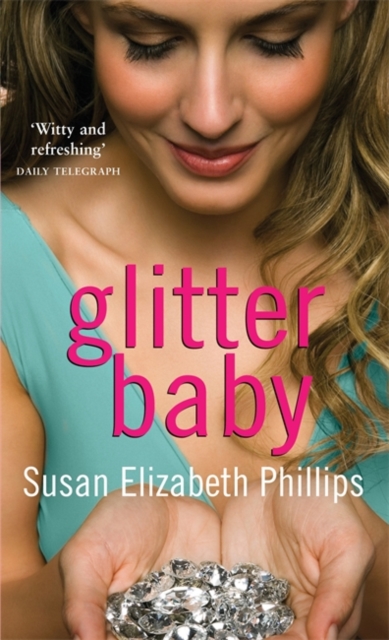 From the earliest days of her career, supermodel Fleur Savagar has been nicknamed the Glitter Baby.

The illegitimate daughter of a world-famous movie star, she had been brought up by her mother and stepfather and deliberately starved of emotional love.

So much so that she has spent most of her nineteen years looking for it in all the wrong places. Fleur is an ugly duckling who refuses to believe she's turned into a swan.

Now an actress, she finds herself falling for her co-star, tough guy Jake Koranda.

However, all her illusions are shattered when she discovers that she has been betrayed by those closest to her.

Disillusioned and destitute, Fleur embarks on a voyage of self discovery, determined to reinvent herself... 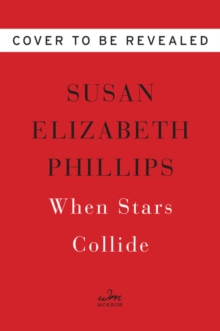 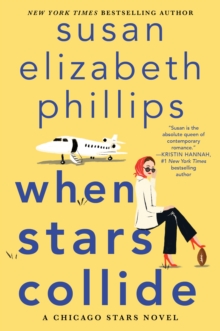 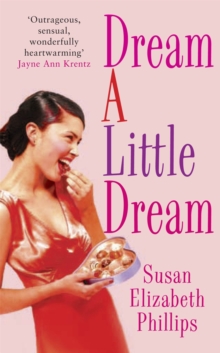 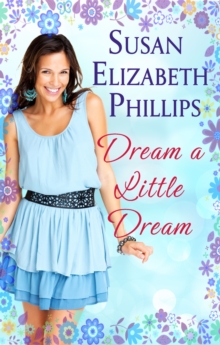