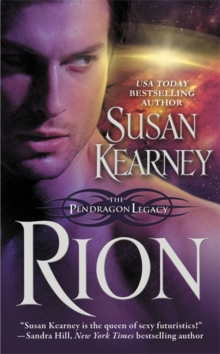 Part of the Pendragon Legacy series

POWER IN THEIR PASSION Marisa Rourke is a beautiful, fearless telepath who tames dragonshapers on Earth.

Rion is a tall, dark, and sexy space explorer whose home planet is a galaxy away.

The attraction between them is undeniable, but Rion is hiding a desperate secret that will change Marisa's life forever.

DANGER IN THEIR TOUCH Marisa's gift is the only way Rion can communicate with his people, enslaved by a powerful enemy.

He knows that kidnapping her is wrong, but saving his planet is worth sparking the fiery clairvoyant's fury.

Yet hotter - and more explosive - is the psychic bond growing between Marisa and Rion.

Could their passion be the key to freeing Rion's people?

Only if he and Marisa can discover how to channel theirdesire . . . before a vicious enemy destroys them all.

Also by Susan Kearney   |  View all 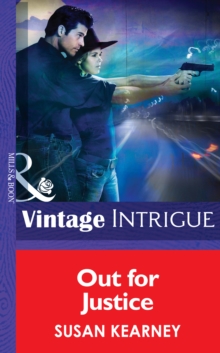 Out For Justice (Mills & Boon Intrigue)... 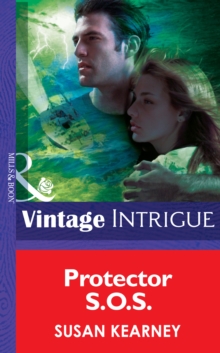 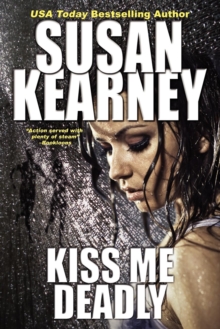 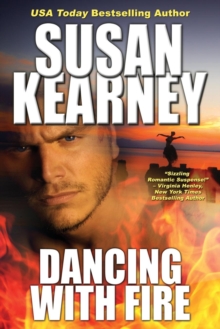 Also in the Pendragon Legacy series 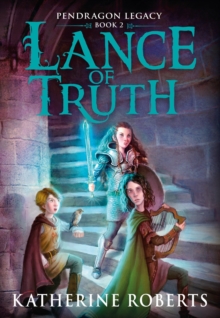