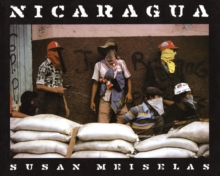 Originally published in 1981, Susan Meiselas's Nicaragua is a contemporary classic- a seminal contribution to the literature of concerned photojournalism.

John Berger praised the work for its ability to "take us right inside a revolutionary moment. . . . Yet unlike most photographs of such material, these refuse all the rhetoric normally associated with such pictures: the rhetoric of violence, revolutionary heroism, and the glorification of misery." This new Aperture edition is published on the thirtieth anniversary of the popular insurrection.

Nicaragua forms an extraordinary narrative of a nation in turmoil.

Starting with a powerful and chilling evocation of the Somoza regime during its decline in the late 1970s, the images trace the evolution of the popular resistance that led to the insurrection, culminating with the triumph of the Sandinista revolution in 1979.

The 2008 edition includes Pictures from a Revolution, a DVD in which Meiselas returns to the scenes she originally photographed, tracking down the subjects and interviewing them about the reality of post-revolution Nicaragua.

The DVD booklet features a new interview with Meiselas in which she discusses the history of the project.

Also by Susan Meiselas   |  View all 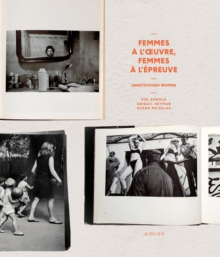 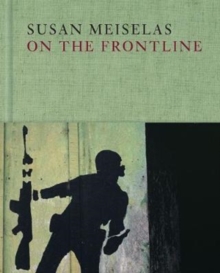 Susan Meiselas: On the Frontline 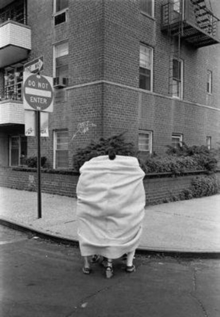 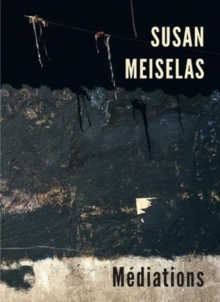