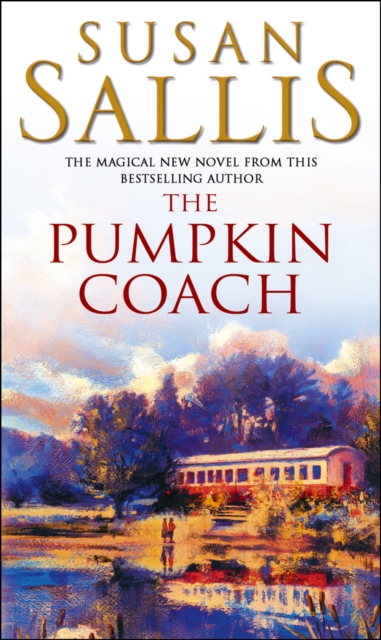 For Alice Pettiford, living near Gloucester in the late 1940s, leaving school for a job as a railway secretary makes perfect sense.

Most of her family have worked for the railway over the years, and her best friend Hester's father would be in the same office.

What Alice does not expect is that she would fall in love with Joe Adair, a colleague, almost as soon as she meets him.

But Joe has to go overseas on National Service, and in the meanwhile Hester's brother, the enigmatic Valentine, finds that his fondness for Alice is deepening into something much stronger.

When he and Alice discover an old railway coach, long abandoned, hidden in a clearing in the Forest of Dean, Alice realises that it has been a very special, magical place.

What she doesn't know is that the coach has played a secret part in the history of Joe's family, and that Joe's mother named it 'the pumpkin coach'.

Now her own destiny will also be shaped by this enchanted refuge. The Pumpkin Coach, by bestselling author Susan Sallis, is full of the passion and drama that have won her a huge and devoted readership.

Also by Susan Sallis  |  View all 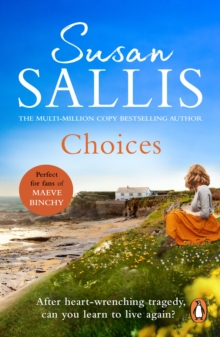 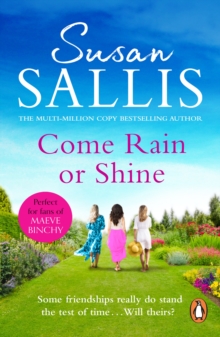 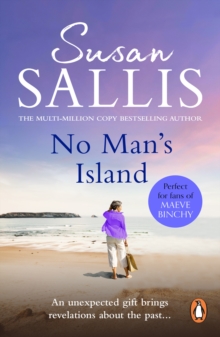 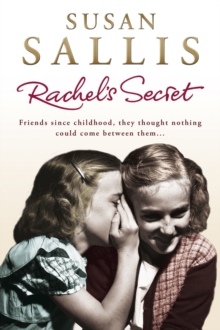