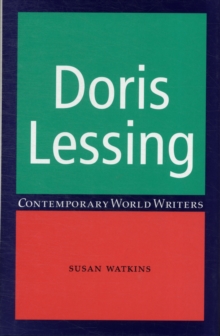 This study examines the writing career of the respected and prolific novelist Doris Lessing, who was awarded the Nobel Prize for Literature in 2007 and has recently published what she has announced will be her final novel. Whereas earlier assessments have focused on Lessing's relationship with feminism and the impact of her 1962 novel, The Golden Notebook, this book argues that Lessing's writing was formed by her experiences of the colonial encounter; it makes use of postcolonial theory and criticism to examine Lessing's continued interest in ideas of nation, empire, gender and race and the connections between them. The book examines the entire range of her writing, including her most recent fiction and non-fiction, which have been comparatively neglected. The book is aimed at undergraduate and postgraduate students of Doris Lessing's work as well as the general reader who enjoys her writing.

This is the first significant book-length critical evaluation in ten years. -- .

Also by Susan Watkins   |  View all 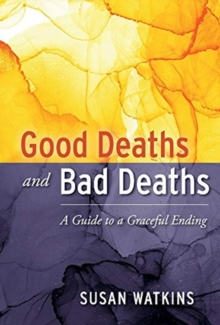 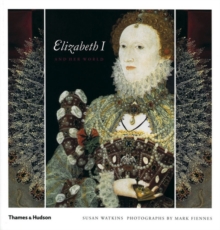 Elizabeth I and Her World 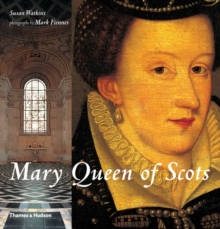 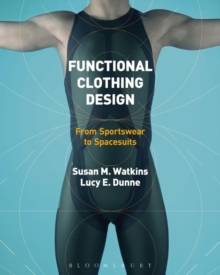 Also in the Contemporary World Writers series   |  View all 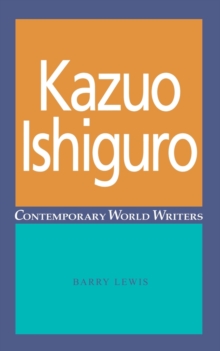 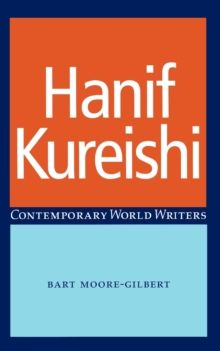 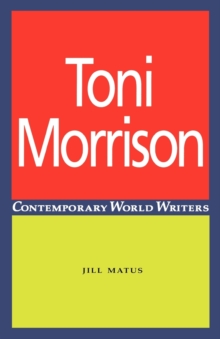 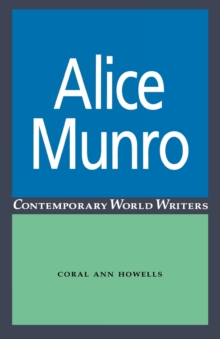