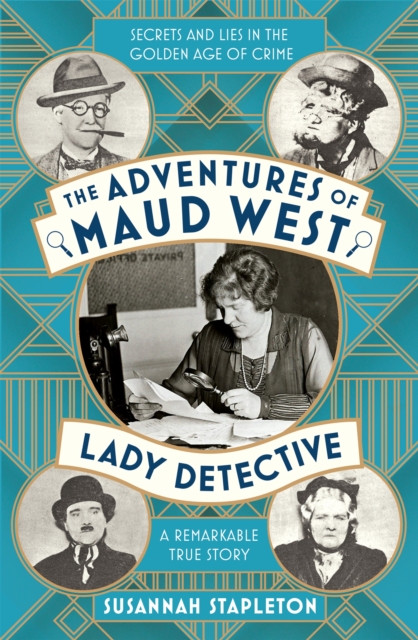 The Adventures of Maud West, Lady Detective : Secrets and Lies in the Golden Age of Crime Hardback

If you are susceptible to Miss Marple and Harriet Vane you must read The Adventures of Maud West.

You will never know the difference between fact and fiction again.

Jill Paton Walsh, author of the Peter Wimsey/Harriet Vane mysteriesMaud West ran her detective agency in London for more than thirty years, having started sleuthing on behalf of society's finest in 1905.

Her exploits grabbed headlines throughout the world but, beneath the public persona, she was forced to hide vital aspects of her own identity in order to thrive in a class-obsessed and male-dominated world. And - as Susannah Stapleton reveals - she was a most unreliable witness to her own life. Who was Maud? And what was the reality of being a female private detective in the Golden Age of Crime?

Interweaving tales from Maud West's own 'casebook' with social history and extensive original research, Stapleton investigates the stories Maud West told about herself in a quest to uncover the truth. With walk-on parts by Dr Crippen and Dorothy L. Sayers, Parisian gangsters and Continental blackmailers, The Adventures of Maud West, Lady Detective is both a portrait of a woman ahead of her time and a deliciously salacious glimpse into the underbelly of 'good society' during the first half of the twentieth century. 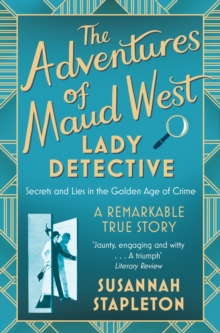 The Adventures of Maud West, Lady...