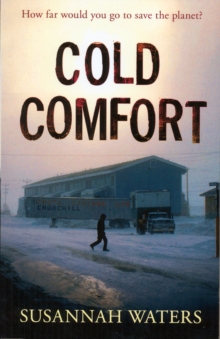 Two young people against the world . . . Tammy's kitchen table is tilting. Her house is sinking into the ground, and the sun just won't stop shining.

But no one seems to notice. In Alaska, things are changing fast: the permafrost is melting, temperatures are soaring, and the snow doesn't come until Christmas.

When Tammy's cousin George disappears, it is Tammy who discovers him, hiding away from the world.

It tells of the passion between two young people who refuse to sit and watch the planet die. 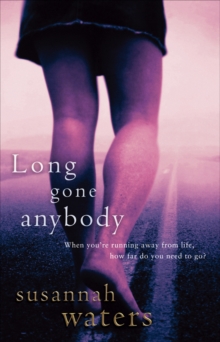