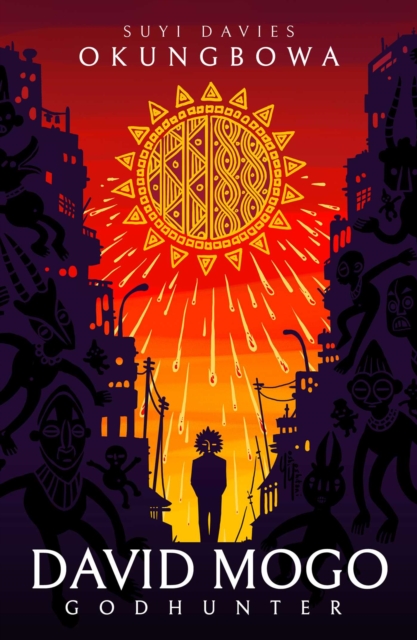 Nigerian God-Punk - a powerful and atmospheric urban fantasy set in Lagos. Since the Orisha War that rained thousands of deities down on the streets of Lagos, David Mogo, demigod, scours Eko's dank underbelly for a living wage as a freelance Godhunter.

Despite pulling his biggest feat yet by capturing a high god for a renowned Eko wizard, David knows his job's bad luck.

He's proved right when the wizard conjures a legion of Taboos-feral godling-child hybrids-to seize Lagos for himself.

To fix his mistake and keep Lagos standing, David teams up with his foster wizard, the high god's twin sister and a speech-impaired Muslim teenage girl to defeat the wizard. 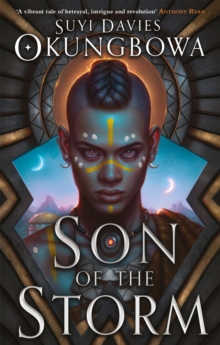 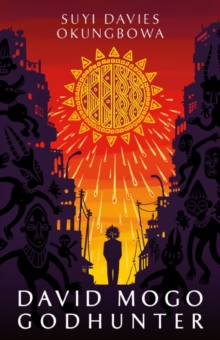 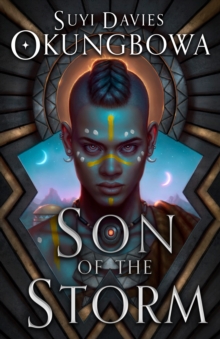