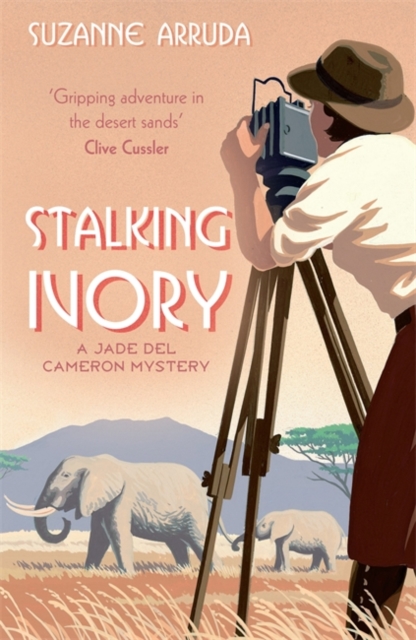 On a photography assignment in the northern territory of Mount Marsabit, Jade hopes to film the area's colossal elephants.

Instead, she discovers the mutilated remains of four elephants and a man.

Although the authorities suspect Abyssinian poachers in search of ivory and slaves, Jade has her own suspicions.

Could it have been Harry Hascombe, her nemesis and unremitting suitor?

When the Kikuyu boy accompanying her is captured by slave traders, she must join forces with the handsome Sam Featherstone to rescue her guide, protect the animals, and expose one shocking conspiracy...

Also by Suzanne Arruda  |  View all 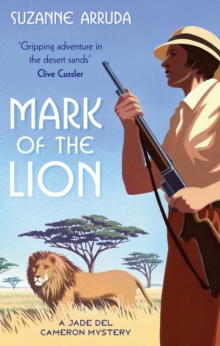 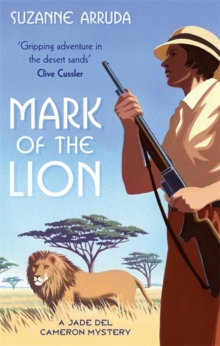 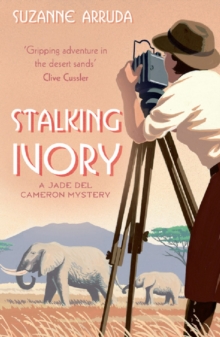 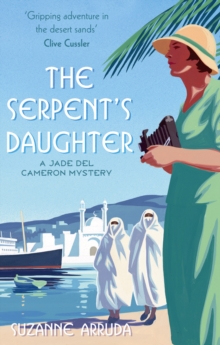 Also in the Jade del Cameron series  |  View all