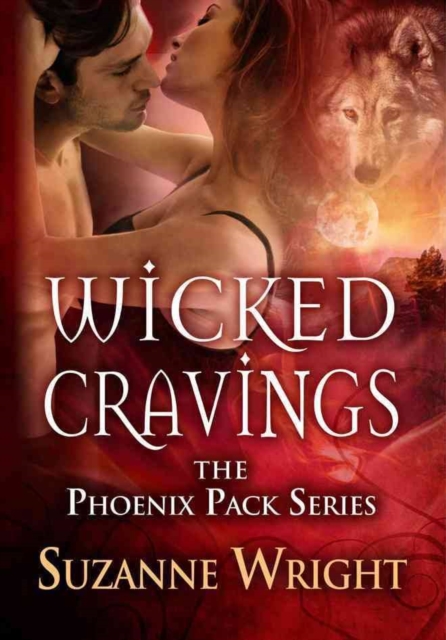 Wicked CravingsWolf shifter Jaime Farrow has a secret. And no one â€” not her Alpha, not her best friend, and most definitely not gorgeous Dante Garcea â€” can know the truth.

She thinks keeping her little â€œproblemâ€ under wraps from Dante wonâ€™t be so tough; after all, heâ€™s ignored her for years, despite her best attempts at flirtation.

But though Jaime is determined to face her problem alone, nothing can stop her from wanting him... As Beta, Dante is responsible for the protection and safety of his entire pack.

If a wolf is hiding something that could endanger the others, itâ€™s his business to know about it.

So when rebellious Jaime begins acting strangely, Dante makes it his mission to find out why.

But after years of keeping her â€” and his desire â€” at armâ€™s length, he is forced to confront the danger she poses to their packâ€¦and the passion smoldering between them.

Also by Suzanne Wright  |  View all 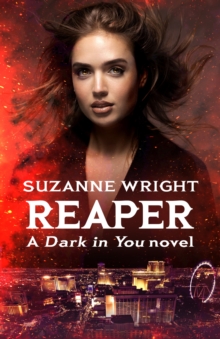 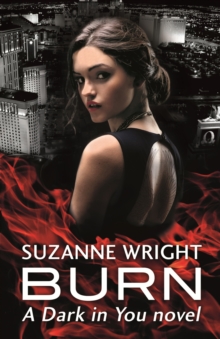 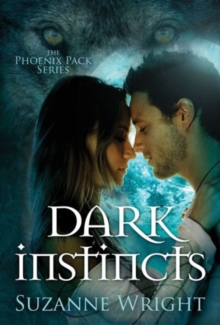 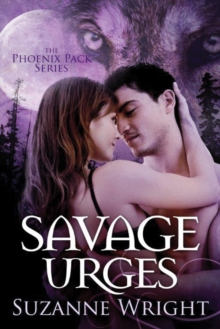 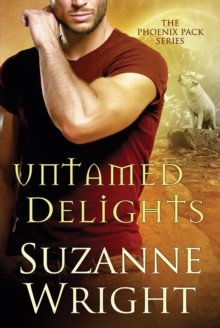 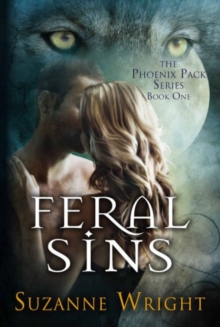