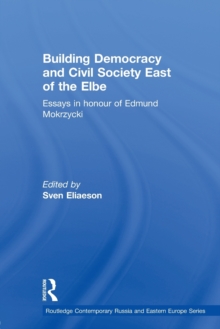 This book explores the idea of civil society and how it is being implemented in Eastern Europe.

The implosion of the Russian empire fifteen years ago and the new wave of democratization opened a new field of inquiry.

The wide-ranging debate on the transition became focused on a conceptual battle, the question of how to define "civil society". Because totalitarian systems shun self-organization, real existing civil society barely existed East of the Elbe, and the emergence of civil society took unusually complex and puzzling forms, which varied with national culture, and reflected the deep historical past of these societies.

This insightful text relates the concept of civil society and developments in Eastern Europe to wider sociological theories, and makes international comparisons where appropriate.

It discusses particular aspects of civil society, and examines the difficulties of establishing civil society.

It concludes by assessing the problems and prospects for civil society in Eastern Europe going forward.

Also by Sven Eliaeson   |  View all 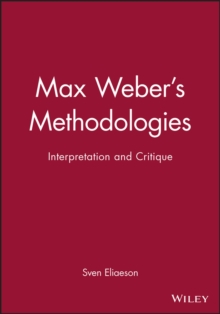 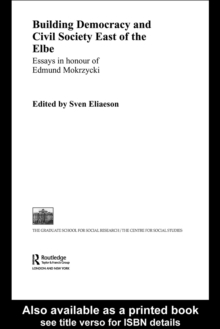 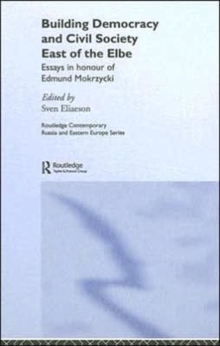 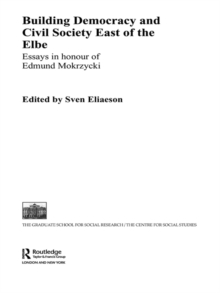 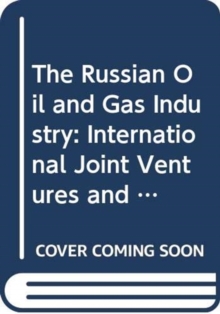 The Sense of Mission in Russian Foreign...