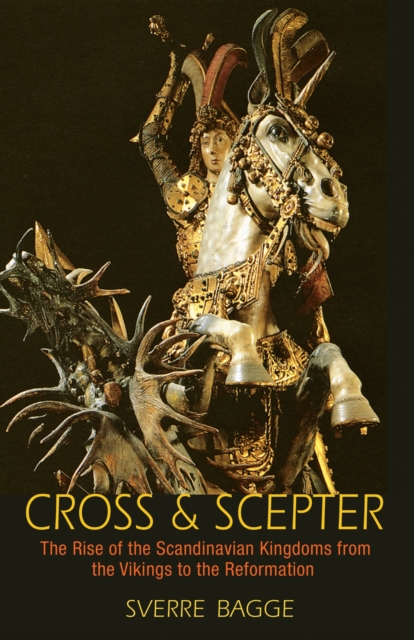 Cross and Scepter : The Rise of the Scandinavian Kingdoms from the Vikings to the Reformation Hardback

Christianity and European-style monarchy--the cross and the scepter--were introduced to Scandinavia in the tenth century, a development that was to have profound implications for all of Europe.

Cross and Scepter is a concise history of the Scandinavian kingdoms from the age of the Vikings to the Reformation, written by Scandinavia's leading medieval historian.

Sverre Bagge shows how the rise of the three kingdoms not only changed the face of Scandinavia, but also helped make the territorial state the standard political unit in Western Europe.

He describes Scandinavia's momentous conversion to Christianity and the creation of church and monarchy there, and traces how these events transformed Scandinavian law and justice, military and administrative organization, social structure, political culture, and the division of power among the king, aristocracy, and common people.

Bagge sheds important new light on the reception of Christianity and European learning in Scandinavia, and on Scandinavian history writing, philosophy, political thought, and courtly culture. He looks at the reception of European impulses and their adaptation to Scandinavian conditions, and examines the relationship of the three kingdoms to each other and the rest of Europe, paying special attention to the inter-Scandinavian unions and their consequences for the concept of government and the division of power. Cross and Scepter provides an essential introduction to Scandinavian medieval history for scholars and general readers alike, offering vital new insights into state formation and cultural change in Europe.

Also by Sverre Bagge  |  View all 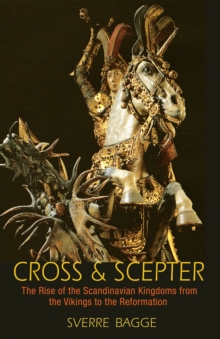 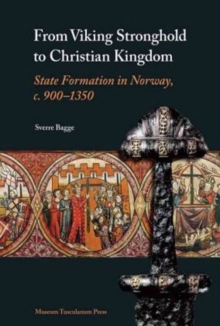 From Viking Stronghold to Christian... 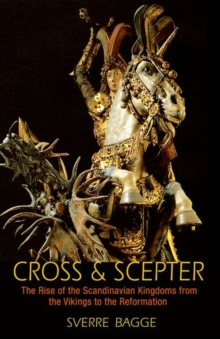 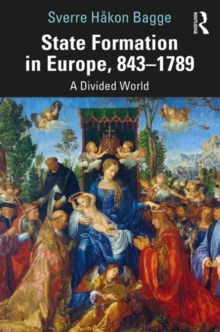