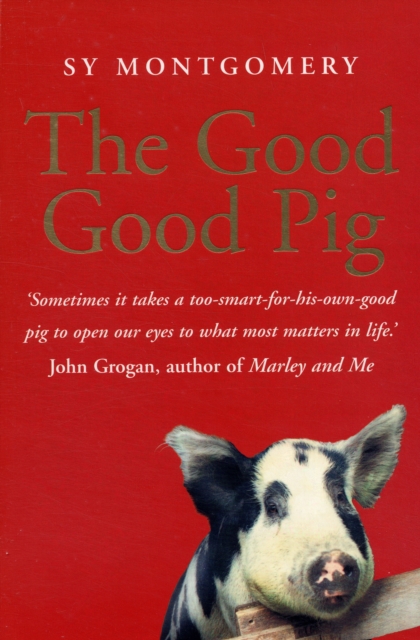 A naturalist who spent months at a time living on her own among wild creatures in remote jungles, Sy Montgomery had always felt more comfortable with animals than with people.

So she gladly opened her heart to a sick piglet who had been crowded away from nourishing meals by his stronger siblings.

Yet Sy had no inkling that this piglet, later named Christopher Hogwood, would not only survive but flourish--and she soon found herself engaged with her small-town community in ways she had never dreamed possible.

The Good Good Pig celebrates Christopher Hogwood in all his glory, from his inauspicious infancy to hog heaven in rural New Hampshire, where his boundless zest for life and his large, loving heart made him absolute monarch over a (mostly) peaceable kingdom.

But as this enchanting book describes, Christopher Hogwood's influence extended far beyond celebrity; for he was, as a friend said, a great big Buddha master.

Sy reveals what she and others learned from this generous soul who just so happened to be a pig--lessons about self-acceptance, the value of community, and the pleasures of the sweet green Earth.

The Good Good Pig provides proof that with love, almost anything is possible.

Also by Sy Montgomery  |  View all 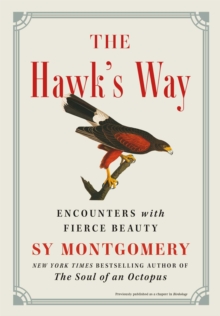 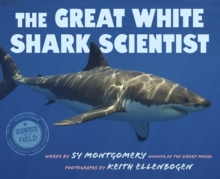 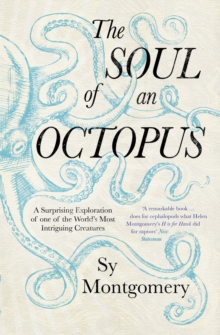 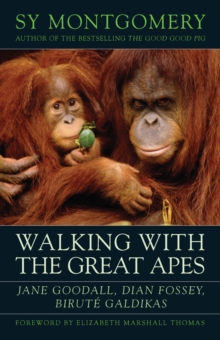 Walking with the Great Apes