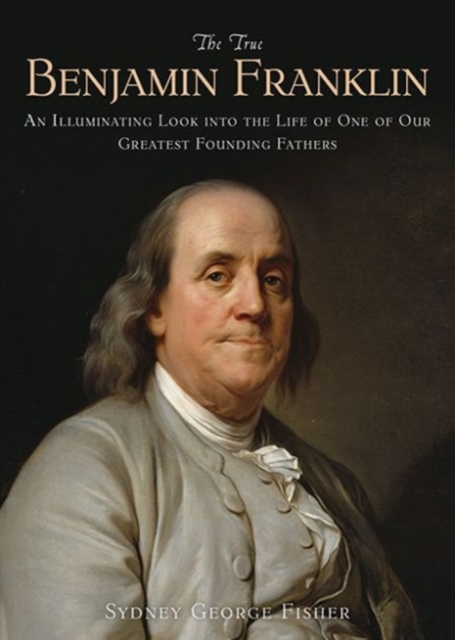 The True Benjamin Franklin : An Illuminating Look into the Life of One of Our Greatest Founding Fathers Paperback / softback

In spite of being dead for more than two hundred years, Benjamin Franklin remains an object of fascination for many history buffs.

He was a diplomat, postmaster, political theorist, politician, scientist, satirist, musician, civic activist, and so much more.

With his manifold accomplishments, it is nearly impossible to believe that still so little could be known about him. In The True Benjamin Franklin, Sydney George Fisher showcases a Benjamin Franklin not seen in other stories of the man's life.

Following him from his time as a boy who wrote articles in Boston for his brother's paper to his years as a statesman, inventor, and diplomat, The True Benjamin Franklin tells the story in a wider scope than Franklin's own autobiography.

From political intrigue with the British and French to his children out of wedlock, this is a comprehensive biography of one of the most fascinating politicians in American history. Skyhorse Publishing, along with our Arcade, Good Books, Sports Publishing, and Yucca imprints, is proud to publish a broad range of biographies, autobiographies, and memoirs.

Our list includes biographies on well-known historical figures like Benjamin Franklin, Nelson Mandela, and Alexander Graham Bell, as well as villains from history, such as Heinrich Himmler, John Wayne Gacy, and O.

J. Simpson. We have also published survivor stories of World War II, memoirs about overcoming adversity, first-hand tales of adventure, and much more. 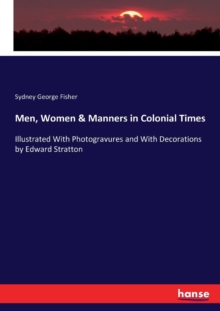 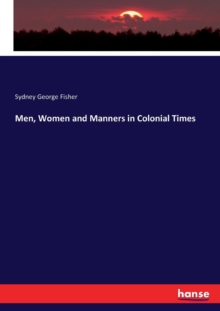 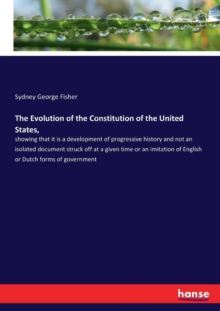 The Evolution of the Constitution of...