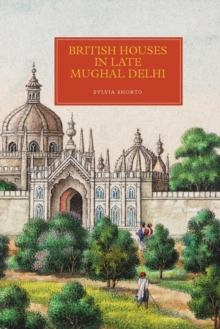 This book explores ambivalence in the domestic building activities of a group of East India Company officials in Delhi in the fifty years following British occupation in 1803.

Arguing that houses, their location and their contents directly or subliminally reveal the values and beliefs of the individuals who commissioned and lived in them, it uses houses to examine the changing ways the British manipulated power, both relating to and resisting the pre-existing spatial layout of the city.

The re-use of palaces and of monumental religious structures as dwellings, as well as new houses that appeared formally classical but concealed adaptations to local ways of living, show that despite an apparent desire to maintain cultural separation, there was both complexity and contradiction in the interrelationship of the British authority and the failing Mughal polity.

The book also shows how room sequencing and function demonstrate a lack of rigid distinction between the official and individual roles played by Company officials.

Household objects have multiple meanings depending on their use and context.

As the taste and choices made in these houses were primarily those of men, the book also contributes to our understanding of competing models of manhood in British India. SYLVIA SHORTO, an independent scholar, was Associate Professor in the Department of Architecture and Design at the American University of Beirut until the end of 2017. She writes on architecture as material culture in colonial contexts, crossing scales from urban environments to individual objects contained in domestic settings. 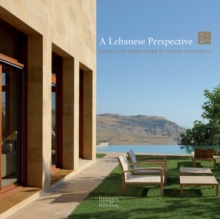 Lebanese Perspective: Houses and Other...