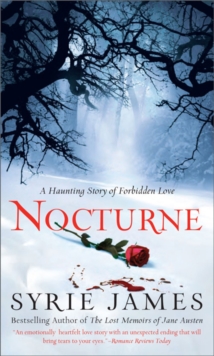 When Nicole Whitcomb's car runs off a Colorado mountain road during a blinding snowstorm, she is saved from death by a handsome, fascinating, and enigmatic stranger.

Snowbound with him for days in his beautiful home high in the Rockies, she finds herself powerfully attracted yet mystified by him, filling her with apprehension.

Who is Michael Tyler? Why does he live alone in such a secluded spot and guard his private life so carefully?

What secret--or secrets--is he hiding? With her own secrets and a past she is running from, Michael understands Nicole better than anyone she has ever known.

Soon, they are falling deeply in love--a profoundly meaningful experience that is destined to change their lives forever.

However, as the sexual tension between them builds, the clues mount up.

When Nicole learns her host's terrifying secret, there is nowhere for her to run but into the blizzard raging outside, and Michael may be the only one who can save her life. 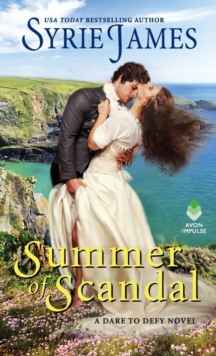 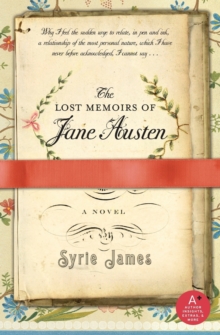 The Lost Memoirs of Jane Austen 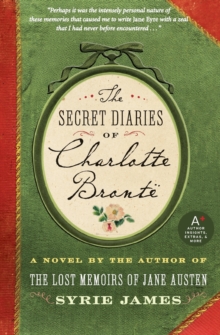 The Secret Diaries of Charlotte Bronte 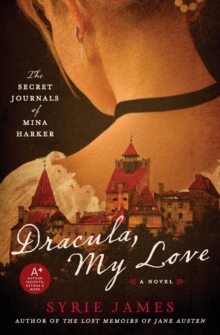