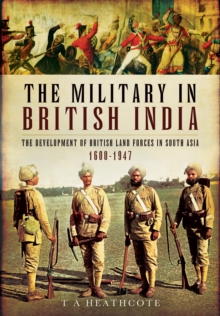 by T. A. Heathcote

T.A. Heathcote's study of the conflicts that established British rule in South Asia, and of the military's position in the constitution of British India, is a classic work in the field.

By placing these conflicts clearly in their local context, his account moves away from the Euro-centric approach of many writers on British imperial military history.

It provides a greater understanding not only of the history of the British Indian Army but also of the Indian experience which had such a formative an effect on the British Army itself.

This new edition has been fully revised and given appropriate illustrations. 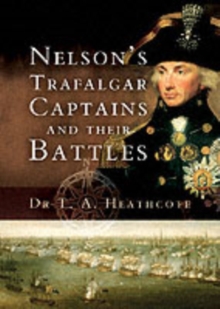 Nelson's Trafalgar Captains and Their... 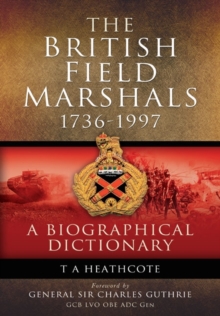 Dictionary of Field Marshals of the... 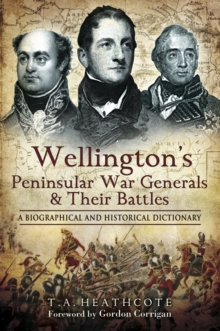 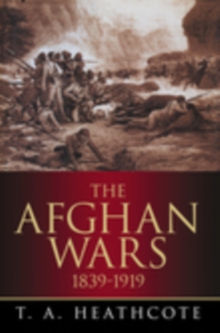