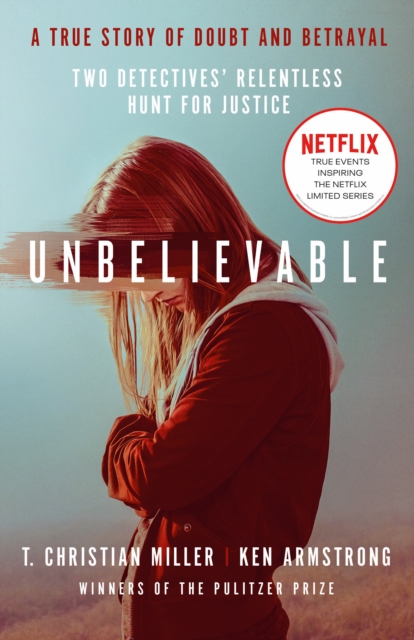 ________________________________________The real-life investigation behind the hit Netflix series, from two Pulitzer Prize-winning journalists. SHORTLISTED FOR THE GOLD DAGGER AWARDShe said she was raped. Police said she lied. She was made to retract the report - but the nightmare only got worse. On 11 August 2008, eighteen-year-old Marie reported that a masked man had broken into her home and raped her.

Within days, police - and even those closest to Marie - became suspicious of her story.

Confronted by these minor inconsistencies and doubt, Marie broke down and said her story was a lie.

The police charged her with making a false report. Two years later, Colorado detective Stacy Galbraith was assigned to a case of sexual assault.

It bore an eerie resemblance to a rape that had taken place months earlier in a nearby town.

Joining forces with the detective on that case, Edna Hendershot, the two soon discovered they were dealing with a serial rapist.

As their investigation deepened, it became clear that numerous police departments had extremely similar cases on their hands - and that Marie's story bore an eerie resemblance to the cases they were investigating. Unbelievable is a chilling tale of doubt, lies, and the hunt for justice, unveiling the disturbing reality of how sexual assault is investigated and the long history of scepticism toward its victims. ________________________________________Previously published as A False Report 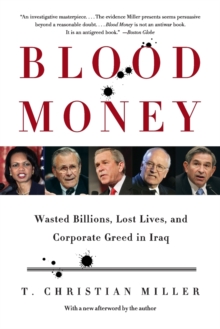 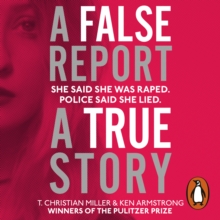 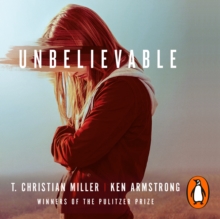 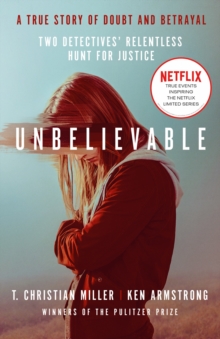