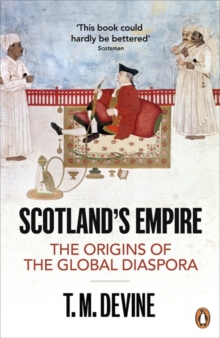 Scotland's Empire : The Origins of the Global Diaspora Paperback / softback

Devine, OBE is University Research Professor and Director of the Research Institute of Irish and Scottish Studies at the University of Aberdeen.

His other books include The Scottish Nation and To the Ends of the Earth. 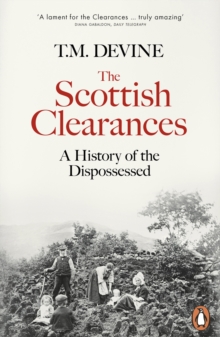 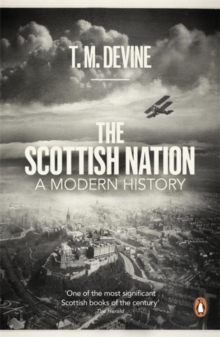 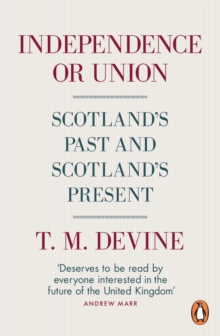 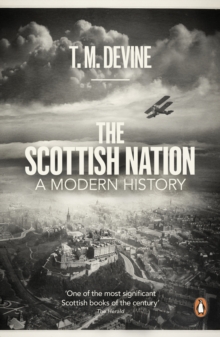