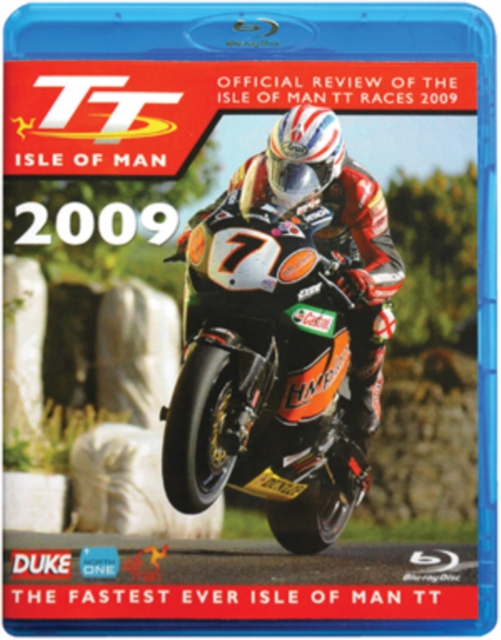 Official review of the TT 2009 motorcycling event. The 2009 competition promised to be one of the most hotly-contested in years, with Honda going all out to take victory as it marked the 50th anniversary of its involvement in motor racing and the TAS Suzuki team determined to spoil the party.