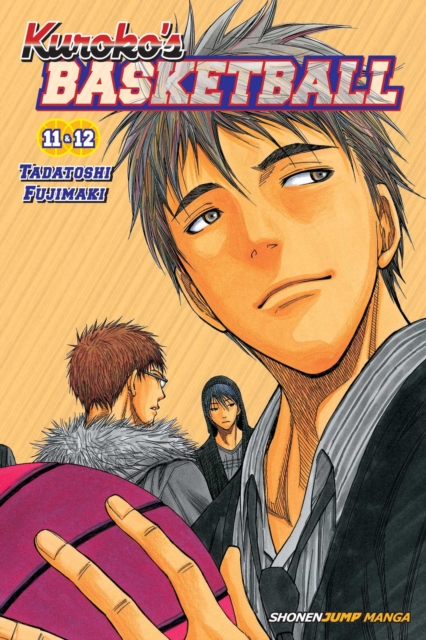 But Kagami's in for the shock of his life when he learns that the practically invisible Kuroko was once a member of "the Miracle Generation"-the undefeated, legendary team-and he wants Kagami's help taking down each of his old teammates!

It's time for the Winter Cup Qualifiers League, starting with Seirin versus Shutoku!

Shutoku and its star player Midorima are back for revenge.

During the game, Seirin faces an uphill battle, until Kuroko's new move helps to cut into the deficit.

But will it be enough to defeat Shutoku?! 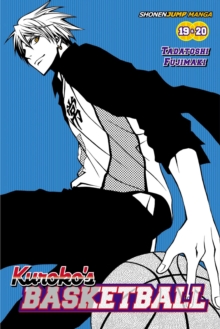 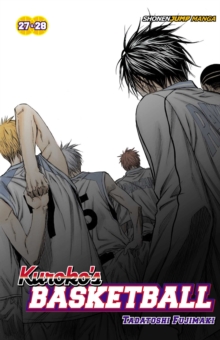