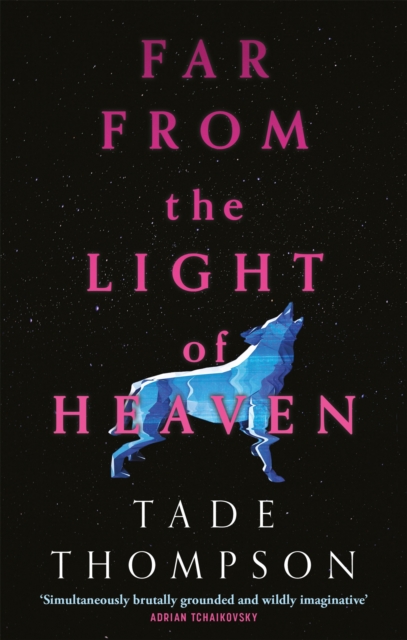 Far from the Light of Heaven Paperback / softback

'Gripping and skilfully told, with an economy and freshness of approach that is all Tade Thompson's own.

The setting is interstellar, but it feels as real, immediate and lethal as today's headlines' ALASTAIR REYNOLDSArthur C.

Clarke Award winner Tade Thompson makes a triumphant return to science fiction with this unforgettable vision of humanity's future in the chilling emptiness of space. The colony ship Ragtime docks in the Lagos system, having travelled light years from home to bring one thousand sleeping souls to safety among the stars. Some of the sleepers, however, will never wake - and a profound and sinister mystery unfolds aboard the gigantic vessel.

Its skeleton crew are forced to make decisions that will have repercussions for all of humanity's settlements - from the scheming politicians of Lagos station, to the colony planet of Bloodroot, to other far flung systems and indeed Earth itself. 'Readers looking for a smart sci-fi mystery should snap this up' Publishers Weekly'First-rate space opera from one of the genre's most exciting voices' Gareth L.

Powell'Tade Thompson is a writer of enormous heart and talent.

Also by Tade Thompson   |  View all 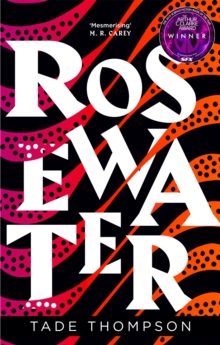 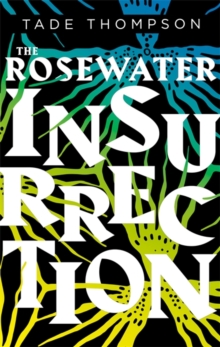 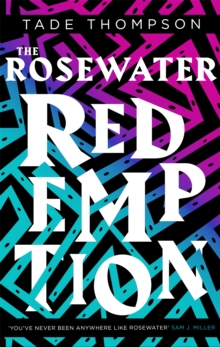 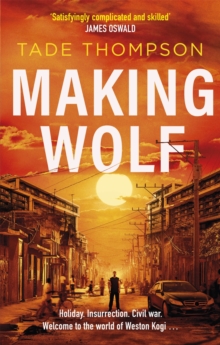