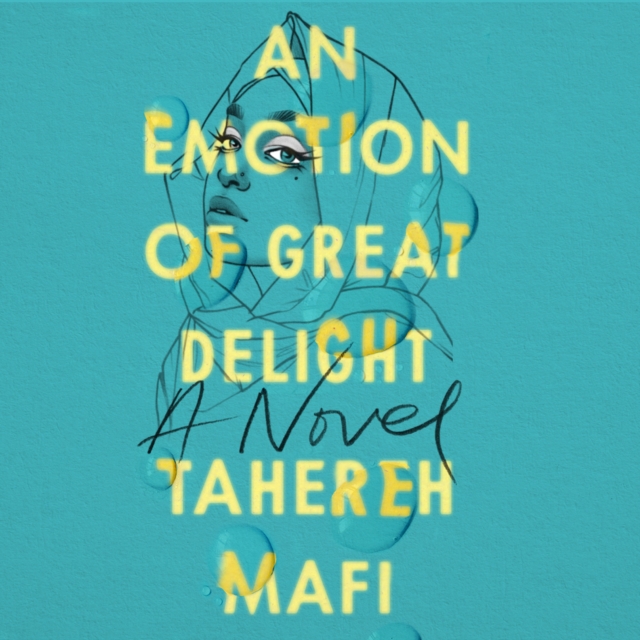 Narrated by to be announced

From bestselling author of the Shatter Me series and the National Book Award-nominated A Very Large Expanse of Sea, Tahereh Mafi, comes a stunning novel about love and loneliness, navigating dual-identity as a Muslim teenager in America, and reclaiming your right to joy.It's 2003.

It's been several months since the US officially declared war on Iraq, and the political world has evolved.

Shadi, who wears hijaba visible allegiance to Islamkeeps her head down.

Hate crimes are spiking. Undercover FBI agents are infiltrating mosques and interrogating members of the congregation, and the local Muslim community is beginning to fracture.

Shadi hears the fights after servicesthe arguments between families about what it means to be Muslim, about what they should be doing and saying as a communitybut she does not engage.She's too busy drowning in her own troubles to find the time to deal with bigots.Shadi is named for joy, but she's haunted by sorrow.

Her brother is dead, her father is dying, her mother is falling apart, and her best friend has mysteriously dropped out of her life. And then, of course, there's the small matter of her heartIt's broken.

Shadi has tried to navigate the remains of her quickly-shattering world by soldiering through, saying nothing, until finally, one day, everything changes.She explodes.Perfect for fans of the Shatter Me series as well as Angie Thomas's The Hate U Give and Nicola Yoon's The Sun is Also A Star.

Also by Tahereh Mafi  |  View all 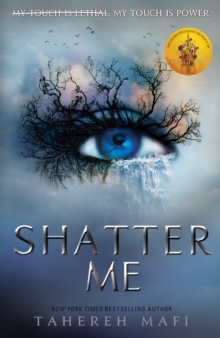 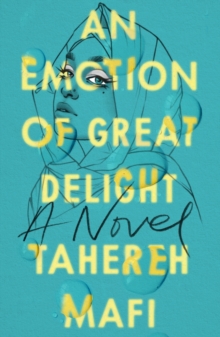 An Emotion Of Great Delight 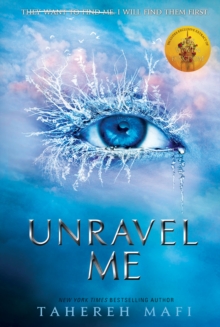 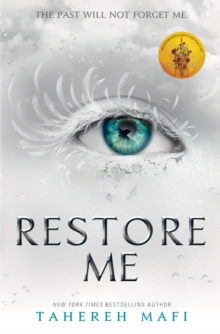