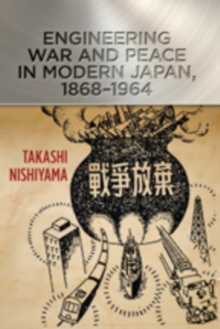 Naval, aeronautic, and mechanical engineers played a powerful part in the military buildup of Japan in the early and mid-twentieth century.

They belonged to a militaristic regime and embraced the importance of their role in it.

Takashi Nishiyama examines the impact of war and peace on technological transformation during the twentieth century.

He is the first to study the paradoxical and transformative power of Japan's defeat in World War II through the lens of engineering.

Nishiyama asks: How did authorities select and prepare young men to be engineers?

How did Japan develop curricula adequate to the task (and from whom did the country borrow)?

Under what conditions? What did the engineers think of the planes they built to support Kamikaze suicide missions?

But his study ultimately concerns the remarkable transition these trained engineers made after total defeat in 1945.

How could the engineers of war machines so quickly turn to peaceful construction projects such as designing the equipment necessary to manufacture consumer products?

Most important, they developed new high-speed rail services, including the Shinkansen Bullet Train. What does this change tell us not only about Japan at war and then in peacetime but also about the malleability of engineering cultures[unk] Nishiyama aims to counterbalance prevalent Eurocentric/Americentric views in the history of technology.

The result is a fascinating read for those interested in technology, East Asia, and international studies.

Nishiyama's work offers lessons to policymakers interested in how a country can recover successfully after defeat. 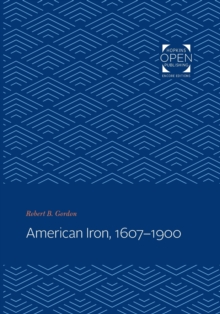 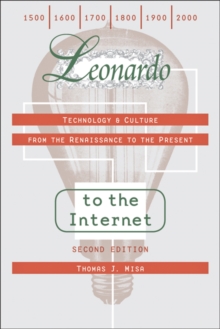 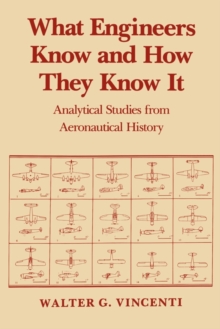 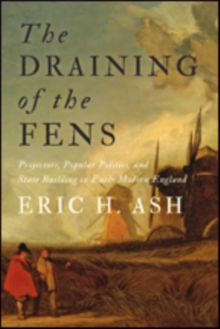