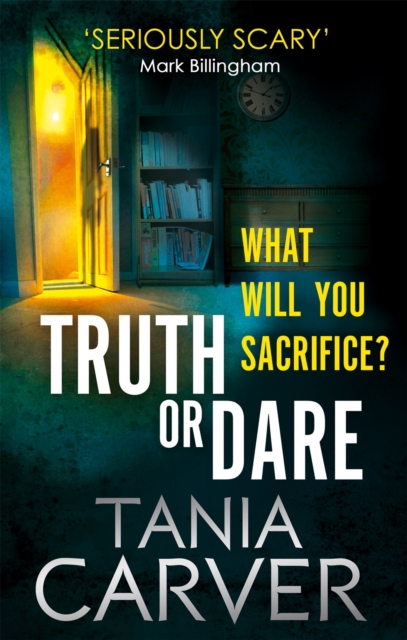 Darren Richards opened his eyes to find himself duct-taped to a chair with a crossbow pointing at him. Behind the crossbow is a hooded figure wearing a black-faced, round-eyed gas mask. The figure tells him what Darren knows: that he stole a car, drove it recklessly while under the influence of drugs and killed a woman and her baby. His solicitor managed to get the case thrown out of court on a technicality so he has not paid for his crime. That, says the figure, cannot be allowed to happen. Darren turns to his right. Next to him are his girlfriend and their baby daughter. Both similarly taped to a chair, gagged. It's very simple, explains the figure. Either you die or your girlfriend and child die. But someone has to pay. A life for a life. The choice is Darren's... Truth or Dare is the sixth page-turning thriller in the internationally bestselling Brennan & Esposito series.

You won't be able to put it down. 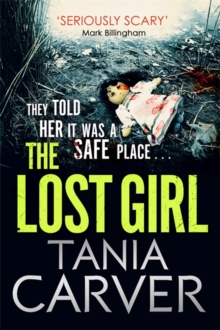 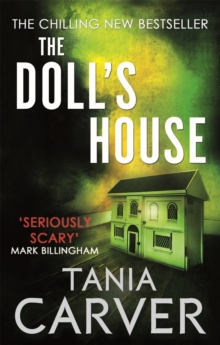 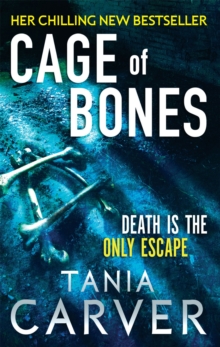 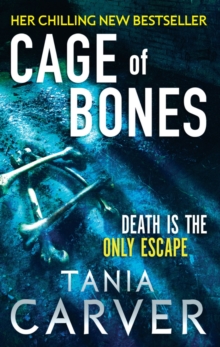