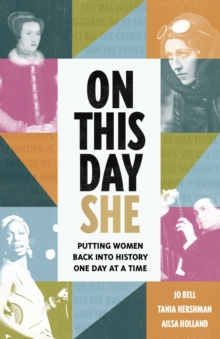 On This Day She : Putting Women Back Into History, One Day At A Time Hardback

The tried and tested 'On This Dayin History' format has elevated thestories of many people and theirimpact on the wider world.

But this is not the whole story- not by half. Our past is full of influential women,many of whom have been unfairlyconfined to the margins of history. Politicians, troublemakers, explorers,artists, writers, scientists and eventhe odd murderer; these women haveshaped society around the globe. From Beyonce to Doria Shafik, QueenElizabeth I to Lillian Bilocca, On ThisDay She sets out to redress thisimbalance and give voice to boththose already deemed female icons,alongside others whom the historybooks have failed to include: thegood, the bad and everything inbetween- this is a record of humanexistence at its most authentic.

Also by Tania Hershman   |  View all 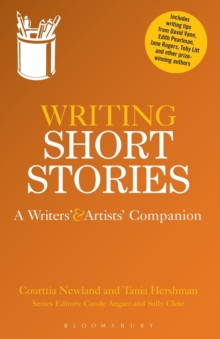 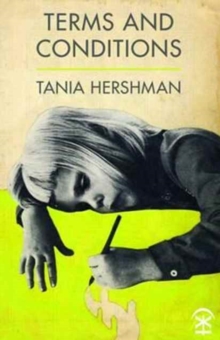 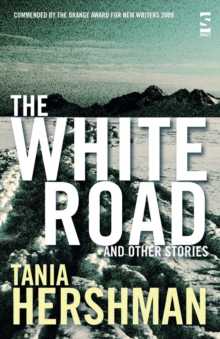 The White Road and Other Stories 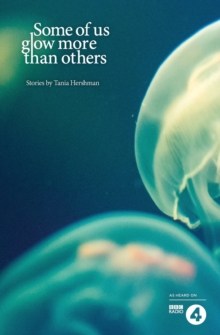 Some of Us Glow More Than Others