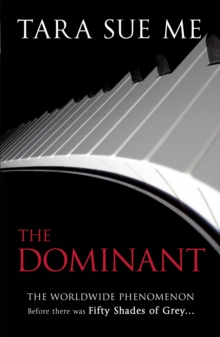 by Tara Sue Me

Part of the The Submissive Series series

For fans of E. L. James, Sylvia Day and Maya Banks. Before there was the fan fiction that became Fifty Shades of Grey, there was The Submissive, Tara Sue Me's seductive and scandalous series that enthralled millions and inspired a genre...

You've met The Submissive, now meet The Dominant and find out the other side of the story... Nathaniel West doesn't lose control. As the playboy CEO of West Industries, he governs the boardroom during the day; as a strict dominant with exacting rules, he commands the bedroom at night.

He never takes on inexperienced submissives, but when Abigail King's application comes across his desk, he breaks his own restrictions and decides to test her limits.

Abby's combination of innocence and willingness is intoxicating, and Nathaniel is soon determined to collar her as his own.

As long as she follows his orders and surrenders herself fully to him, no one will get hurt.

But when Nathaniel begins falling for Abby on a deeper level, he realizes that the trust must go both ways - and he has secrets which could bring the foundations of their entire relationship crashing down... Before there was the fan fiction that became Fifty Shades of Grey, there was The Submissive...

Indulge in the series that started it all: The Submissive, The Dominant, The Training, The Chalet, The Enticement, The Collar, The Exhibitionist and The Master. 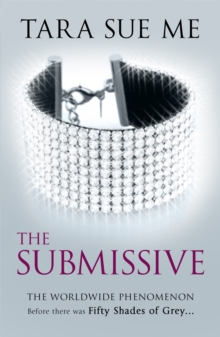 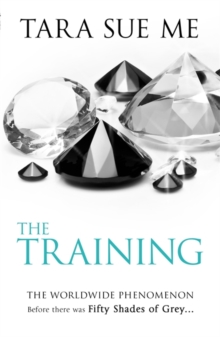 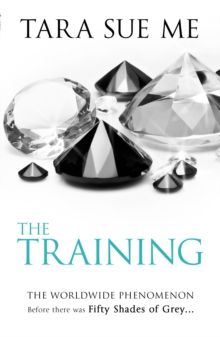 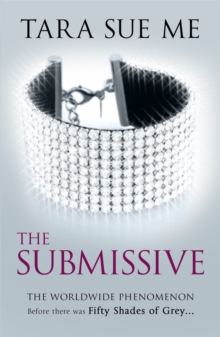 Also in the The Submissive Series series   |  View all