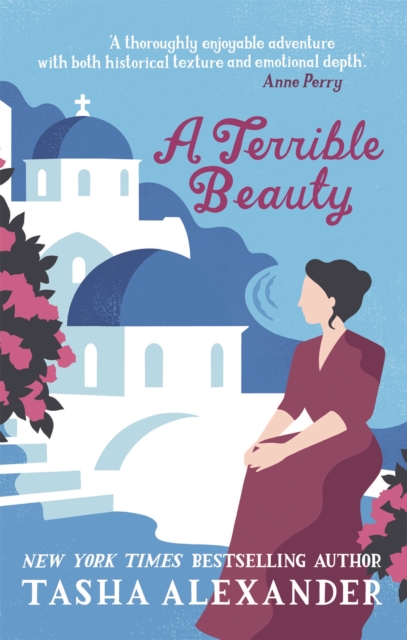 In this gripping new novel in the New York Times bestselling series, Lady Emily travels to Greece where a ghost from her past returns to haunt her amid the ruins. On a quest to distract her lifelong friend Jeremy from his recent heartbreak, Lady Emily organises a holiday in Greece.

As a lover of all things Greek, she quickly finds herself occupied with tours of ancient ruins, lively debates with Margaret, a devoted Latinist, and slightly more scandalous endeavors with her dashing husband, Colin Hargreaves.

But the pleasantries are brought to an abrupt halt when a man long-believed dead greets the party at their island villa.

But can Philip really be who he claims, even if he has the scars and stories to prove it?

Where has he been for all this time? And will his undying love for Emily drive him to claim what's his?

Intrigue mounts as Philip reveals that he has been plagued for the past few years by an illegal antiques trader who believes he is in possession of a piece of Achilles' helmet, a priceless relic that was stolen from him moments after he unearthed it on an archaeological dig.

Emily must employ all of her cunning and expertise to thwart thieves who threaten not only her own safety, but that of those precious artifacts she holds so dear.

A trail of overheard conversations, murderous assailants and dead bodies leads her on a chase to uncover more than one buried truth.

Also by Tasha Alexander  |  View all 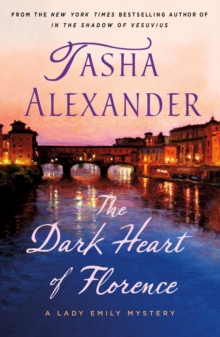 The Dark Heart of Florence 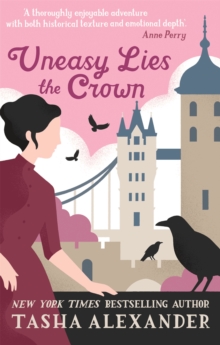 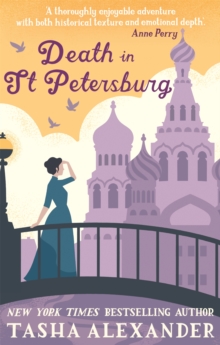 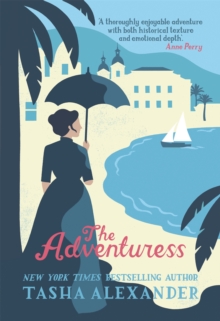 Also in the Lady Emily Mysteries series  |  View all

The Dark Heart of Florence 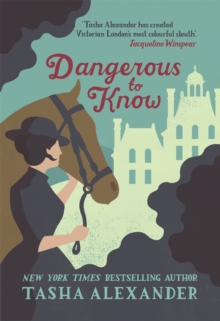