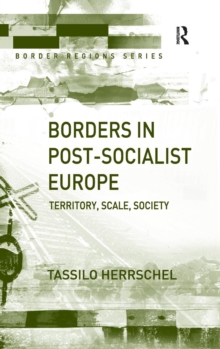 'Borders' have attracted considerable attention in public and academic debates in light of the impact of globalisation and, in Europe, the end of the divisions of the Cold War era.

Instead, being inside or outside of the EU has become a major paradigmatic divide between claimed 'spheres of influence' by 'Brussels' and 'Moscow' respectively.

In the aftermath of the end of communism, established certainties no longer seemed to apply. And this included many of the borders within the former eastern Bloc, with some losing their relevance, while others re-assert themselves. As its particular contribution, this book adopts a symbiotic approach to the analysis of borders, drawing on a political-economy perspective, while also recognising the importance of the socio-cultural dimension as found in 'border studies'.

This seeks to do greater justice to the complex, composite nature of borders as geo-political, state-legal and cultural-historic constructs in both theory and practice.

In addition, the book's approach stretches across spatial scales to capture the multi-level nature of borders.

The first part of the book presents the conceptual framework as it sets out to embrace this multi-faceted, multi-layered nature of borders.

In the second part, case studies from north-central Europe, including the Baltic Sea Region, exemplify the complexity of borders in the context of post-socialist transformation and continuing EU-isation.

Also by Tassilo Herrschel   |  View all 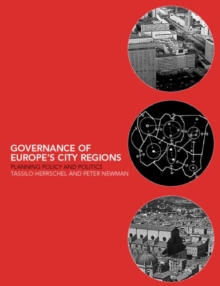 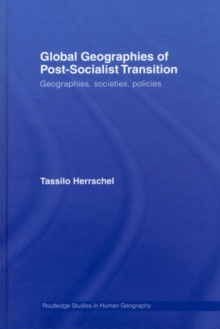 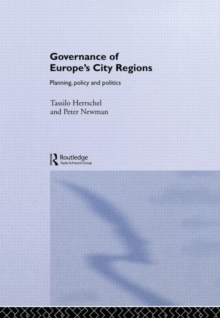 Also in the Border Regions Series series   |  View all 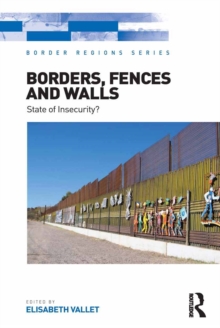 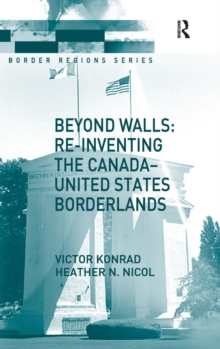 Beyond Walls: Re-inventing the... 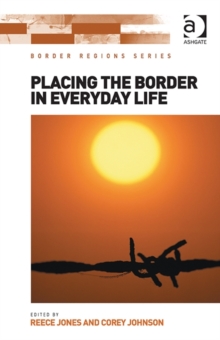 Placing the Border in Everyday Life