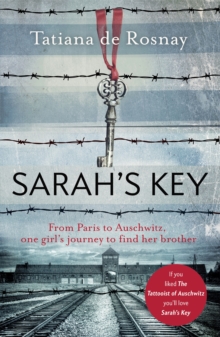 Sarah's Key : From Paris to Auschwitz, one girl's journey to find her brother Paperback / softback

The Multi-Million Copy International BestsellerReleased in 2010 as a major motion picture starring Kristin Scott Thomas, Sarah's Key is perfect for fans of The Tattooist of Auschwitz and All the Light We Cannot See. 'A remarkable novel. Like Sophie's Choice, it's a book that impresses itself upon one's heart and soul forever' Naomi Ragen, author of The Saturday WifeParis, July 1942.

Sarah, a ten-year-old Jewish girl, is arrested by the French police in the middle of the night, along with her mother and father.

Desperate to protect her younger brother, she locks him in a cupboard and promises to come back for him as soon as she can.

Paris, May 2002. Julia Jarmond, an American journalist, is asked to write about the 60th anniversary of the Vel' d'Hiv' roundup - the infamous day in 1942 when French police rounded up thousands of Jewish men, women and children, in order to send them to concentration camps.

Sarah's Key is the poignant story of two families, forever linked and haunted by one of the darkest days in France's past.

In this emotionally intense, page-turning novel, Tatiana de Rosnay reveals the guilt brought on by long-buried secrets and the damage that the truth can inflict when they finally come unravelled. 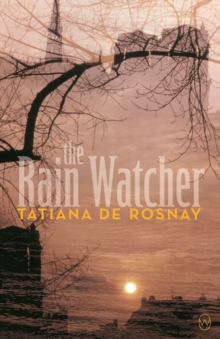 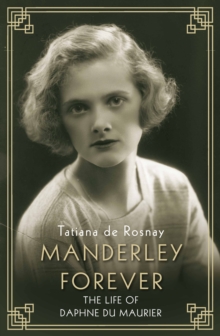 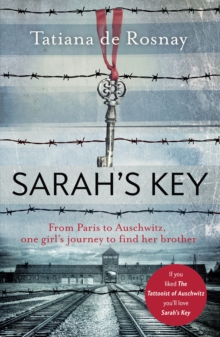 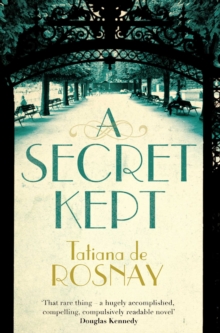