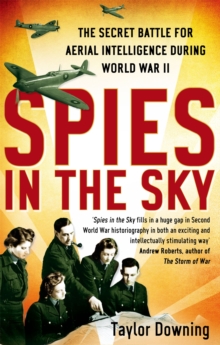 Spies In The Sky : The Secret Battle for Aerial Intelligence during World War II Paperback / softback

SPIES IN THE SKY is the thrilling, little-known story of the partner organisation to the famous code-breaking centre at Bletchley Park.

It is the story of the daring reconnaissance pilots who took aerial photographs over Occupied Europe during the most dangerous days of the Second World War, and of the photo interpreters who invented a completely new science to analyse those pictures.

They were inventive and ingenious; they pioneered the development of 3D photography and their work provided vital intelligence throughout the war. With a whole host of colourful characters at its heart, from the legendary pilot Adrian 'Warby' Warburton, who went missing while on a mission, to photo interpreters Glyn Daniel, later a famous television personality, and Winston Churchill's daughter, Sarah, SPIES IN THE SKY is compelling reading and the first full account of the story of aerial photography and the intelligence gleaned from it in nearly fifty years.

Also by Taylor Downing   |  View all 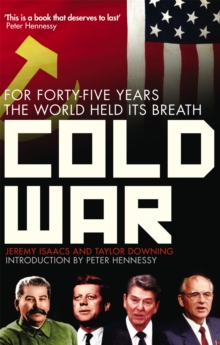 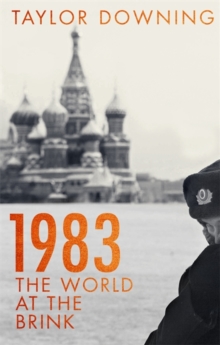 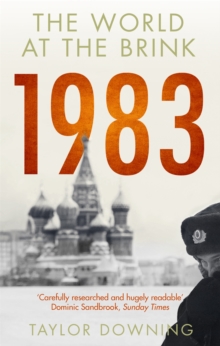 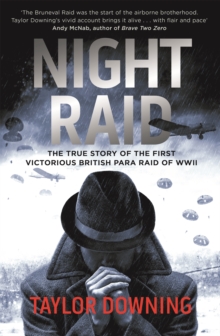