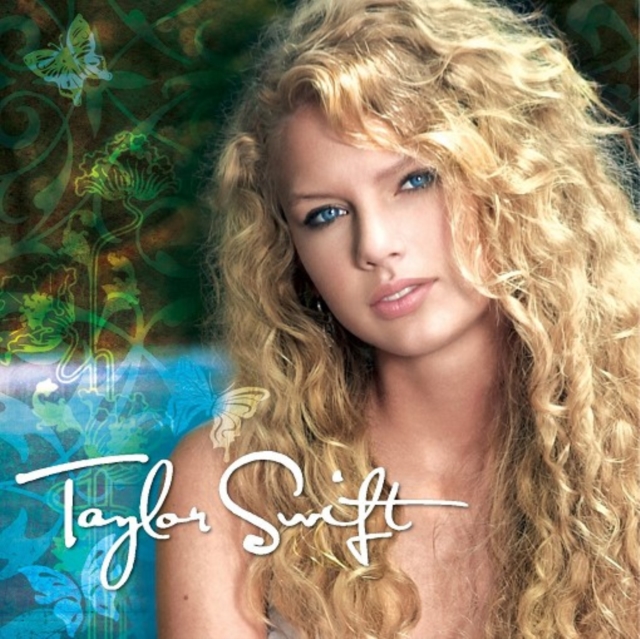 Self-titled debut album by the American singer-songwriter. 'Taylor Swift' is a country album, with some tracks having pop and pop rock sensibilities. Five singles were released from the album, all of which reached the top 40 of the Billboard Hot 100 chart - 'Tim McGraw', 'Teardrops On My Guitar', 'Our Song', 'Picture to Burn' and 'Should've Said No'.

Also by Taylor Swift  |  View all 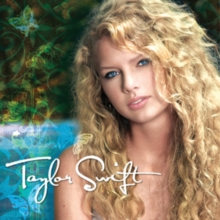 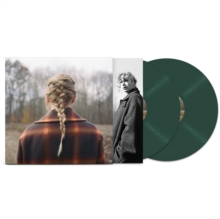 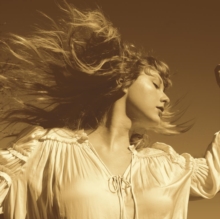 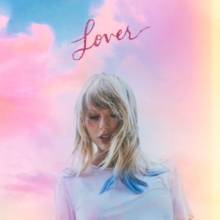