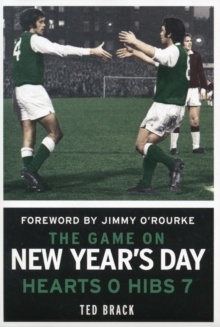 Hearts won 1-0 and even the most ardent Hibs fan would have to admit that the Tynecastle team has had the better of things in contests for local bragging rights over the 135 years which have followed.

However, Hibs have had their moments too and the 6-2 derby win at Easter Road inspired by Franck Sauzee and Russell Latapy in October 2000 is a recent example of green and white triumph.

No Hibs win over their local rivals, though, has come close to the epic 7-0 victory which was recorded by the great Turnbull's Tornadoes team on the first day of 1973.

On the day that the United Kingdom entered the European Economic Community, Hibs carved out their own slice of history by vanquishing Hearts by seven clear goals on their own turf at Tynecastle.

As the 40th anniversary of this iconic encounter approaches, Ted Brack describes the great match and the events which preceded it and tells the story of what has happened to the players who took part in it in the decades which have followed. Ted's book is written from his own experience and draws heavily on the first-hand memories and reminiscences of other supporters and the outstanding players who wore the green and white of Hibernian on that seminal day.

The players' honesty and insight make this book the definitive account of a match which still boasts the record competitive winning margin between Edinburgh's Big Two - Hearts supporters please note. "The Game on New Year's Day" is a must read for Hibees and should bring some cheer after their recent Cup disappointments. 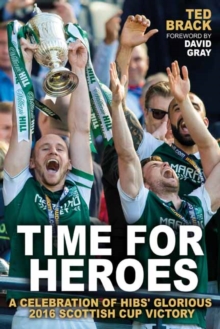 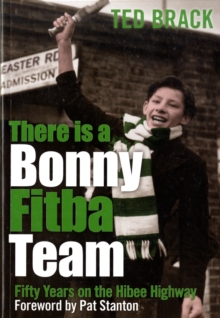 There is a Bonny Fitba Team 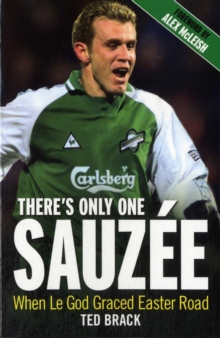 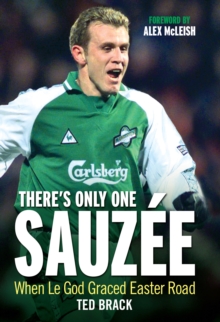