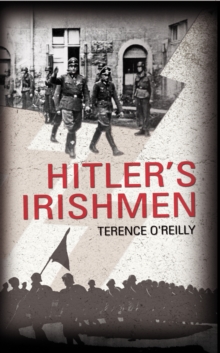 During the Second World War, two young Irishmen served in the armed forces of Nazi Germany, swearing the oath of the Waffen-SS and wearing the organisation's uniform and even its distinctive blood group tattoo.Ironically these young men had originally joined an Irish regiment of the British army, and but for a twist of fate would have ended up fighting against the Germans.

Instead, the pair were recruited to the German special forces after they were captured on the island of Jersey.Under the command of Otto Skorzeny, the man who rescued Italian dictator Benito Mussolini from a mountain top prison, they were involved in some of the most ferocious fighting of the war in the last days of the Third Reich.This account, which also covers some of the other Irishmen who sided with Nazi Germany, draws heavily on their own accounts and on state papers which have been released in recent years. 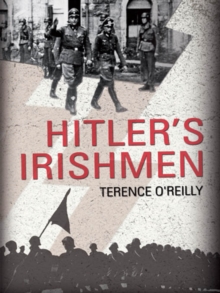 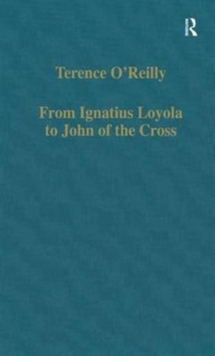 From Ignatius Loyola to John of the... 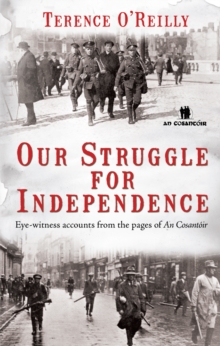 Our Struggle For Independence: Irish...