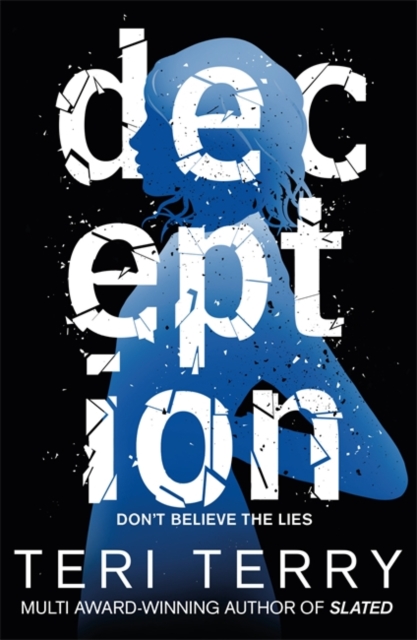 Part of the Dark Matter series

Some lies can't be forgiven ... Don't miss this startling second book in a breathtaking new trilogy from Teri Terry, queen of the teen thriller and author of the bestselling SLATED trilogy. An epidemic is sweeping the country. You are among the infected. There is no cure, and you cannot be permitted to infect others.

You are now under quarantine. The 5% of the infected who survive are dangerous and will be taken into the custody of the army. As the epidemic spreads, survivors are being hunted like witches, for the authorities fear their strange new powers.

Kai is desperate to trace Shay, who tricked him and disappeared.

Meanwhile, Shay is searching for the truth behind the origins of the epidemic ... but danger finds them wherever they go. Can they outrun the fire? From the author of the international sensation Slated comes the second book in a powerful new story of survival and transformation; love and power.

Also by Teri Terry  |  View all 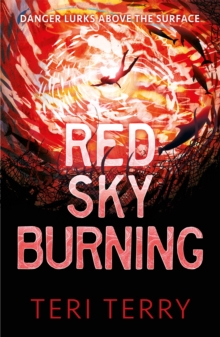 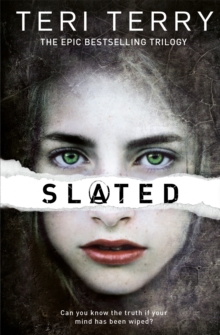 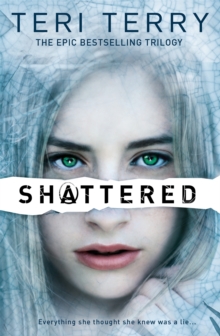 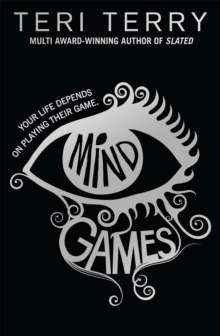 Also in the Dark Matter series  |  View all 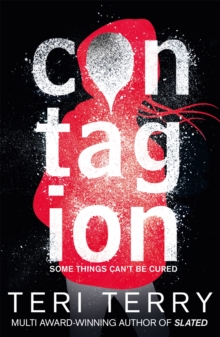 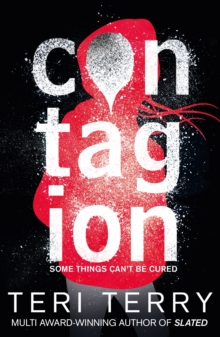 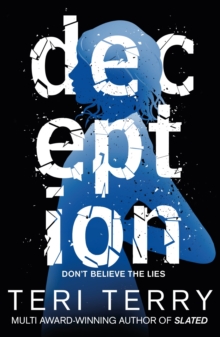 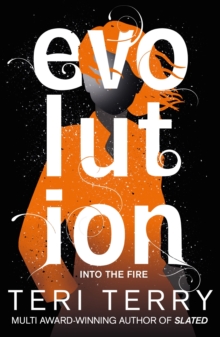