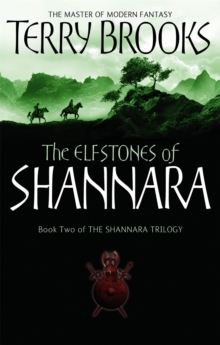 The Elfstones Of Shannara : The original Shannara Trilogy Paperback / softback

***50 MILLION TERRY BROOKS COPIES SOLD AROUND THE WORLD***THE SHANNARA CHRONICLES IS NOW A MAJOR TV SERIES'Terry's place is at the head of the fantasy world' Philip PullmanThousands of years after the destruction of the age of man and science, new races and magic now rule the world, but an imminent danger threatens.

A horde of evil Demons is beginning to escape and bring death upon the land.

Only Wil Ohmsford, the last of the Shannara bloodline, has the power to guard the Elven Princess Amberle on a perilous quest to the save the world, while the leader of the Demon force aims to stop their mission at any cost. Praise for Terry Brooks:'A master of the craft . . . required reading' Brent Weeks'I can't even begin to count how many of Terry Brooks's books I've read (and re-read) over the years' Patrick Rothfuss, author of The Name of the Wind'I would not be writing epic fantasy today if not for Shannara' Peter V. 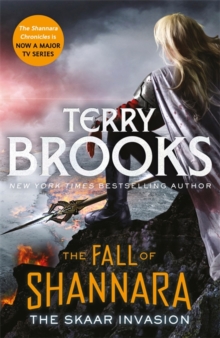 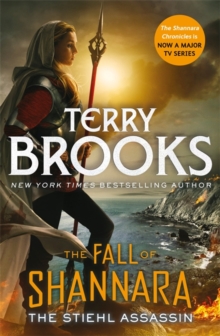 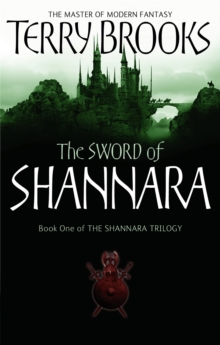 Also in the The Original Shannara Trilogy series   |  View all 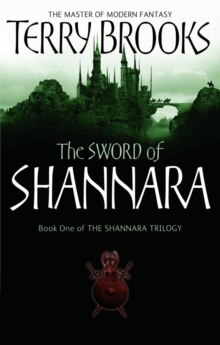 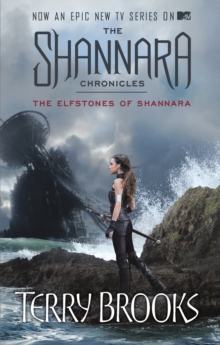