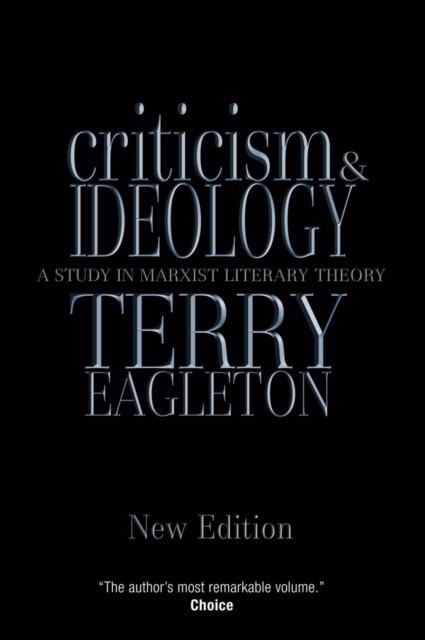 Terry Eagleton is one of the most important - and most radical - theorists writing today.

His witty and acerbic attacks on contemporary culture and society are read and enjoyed by many, and his studies of literature are regarded as classics of contemporary criticism.

In this new edition of his groundbreaking treatise on literary theory, Eagleton seeks to develop a sophisticated relationship between Marxism and literary criticism.

Ranging across the key works of Raymond Williams, Lenin, Trostsky, Brecht, Adorno, Benjamin, Lukacs and Sartre, he develops a nuanced critique of traditional literary criticism, while producing a compelling theoretical account of ideology.

Eliot, W.B. Yeats, James Joyce and D.H. Lawrence. However, he distances himself from a simplistic application of Marxist categories and shows how ideology can play a productive and subversive role in their work. 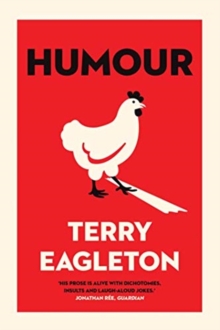 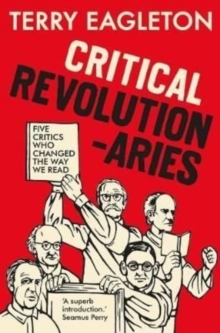 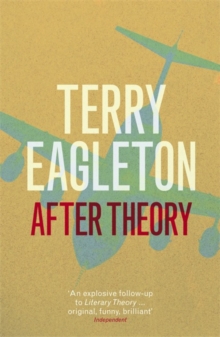 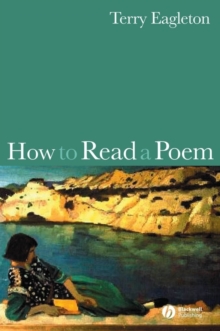