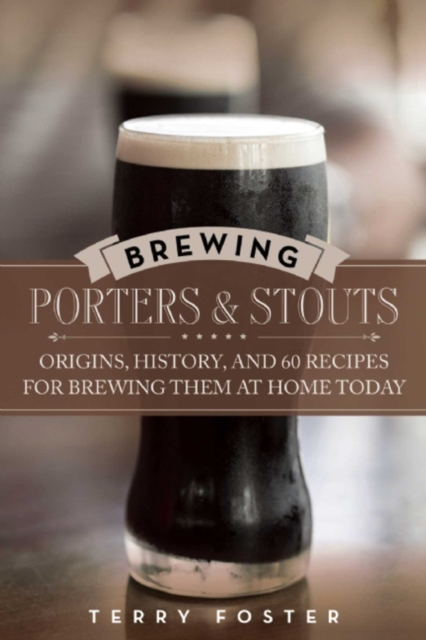 Brewing Porters and Stouts : Origins, History, and 60 Recipes for Brewing Them at Home Today EPUB

From the enduring global dominance of Guinness to exciting new craft porters to the resurgence of Russian imperial stouts, porters and stouts are among the most popular beer styles today among homebrewers and craft beer drinkers alike. In Brewing Porters and Stouts widely respected beer and brewing writer Terry Foster presents the history and development of these styles as well as the guidance and expertise necessary to successfully homebrew them yourself.

The book opens with the history of the styles, including the invention of porter in eighteenth-century England, how stouts were born from porters (stouts were originally bolder and stronger or stout porters), the development in the United Kingdom, and introduction to Ireland and eventually the United States, where they remained popular even as they fell out of favor in Britain and surged in popularity as the craft brewing revolution took hold. Foster then goes on to explore the many sub-styles of porters and stouts, providing commercial examples and showcasing some of the most exciting developments in craft brewing today, before breaking down the ingredients, including the various malts as well as special flavoringssuch as vanilla, coffee, chocolate, and even bourbonand finally the yeasts, hops, and waters that are well suited to brewing these styles. Finally, Foster provides a collection of sixty recipesup to six for each sub-styleshowcasing the variety and range of ingredients explored in the book and providing both extract and all-grain instructions.

Brewing Porters and Stouts belongs in the library of every craft beer drinker or homebrewer.

Skyhorse Publishing, along with our Good Books and Arcade imprints, is proud to publish a broad range of cookbooks, including books on juicing, grilling, baking, frying, home brewing and winemaking, slow cookers, and cast iron cooking. Weve been successful with books on gluten-free cooking, vegetarian and vegan cooking, paleo, raw foods, and more. Our list includes French cooking, Swedish cooking, Austrian and German cooking, Cajun cooking, as well as books on jerky, canning and preserving, peanut butter, meatballs, oil and vinegar, bone broth, and more. While not every title we publish becomes a New York Times bestseller or a national bestseller, we are committed to books on subjects that are sometimes overlooked and to authors whose work might not otherwise find a home. 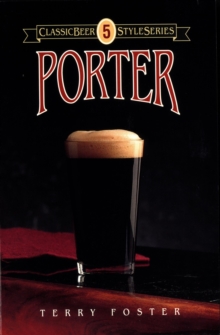 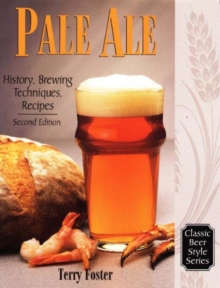 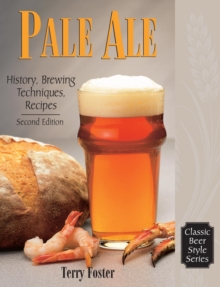