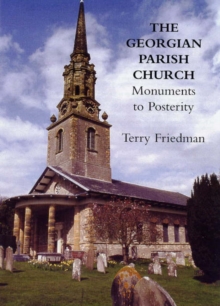 This is the first substantial study of Georgian church architecture for over 40 years and is full of new discoveries and surprises.

It consists of an overview of major developments during the period followed by six in-depth studies of important individual, though neglected, churches.

These draw on contemporary records which reveal much about the designing and building of Anglican parish churches during the 18th century. Together they explore issues which go to the very heart of the Georgian church both as a building type and as a house of worship: the intimate links between design materials and technology as revealed by craftsmen's building accounts; bitter quarrels among disgruntled parish factions; the thorny question of 'restoring' medieval fabrics; controversies over imagery in Protestant churches; secularising design through the use of Palladian pattern books; dramatic reinterpretations of ancient pagan forms for new churches; and much more besides. 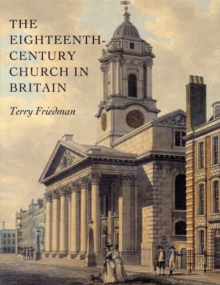 The Eighteenth-Century Church in Britain