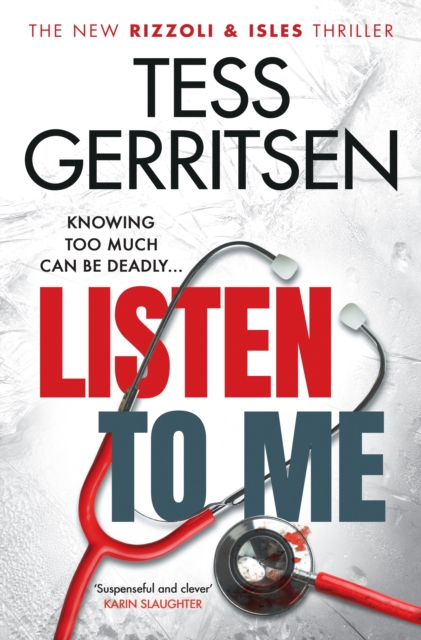 Listen To Me : The eagerly anticipated new Rizzoli & Isles thriller from the No.1 bestselling author Hardback

'Suspenseful and clever - nobody is who they seem to be in this shocking and fast-paced mystery.

Come for Rizzoli & Isles. Stay for an unbeatable read.' KARIN SLAUGHTERRizzoli & Isles return, in the nail-biting new thriller from Sunday Times bestselling author Tess Gerritsen. The murder of Sofia Suarez is both gruesome and seemingly senseless.

Why would anyone target a respected nurse who was well-liked by her friends and her neighbours?

As Detective Jane Rizzoli and Forensic Pathologist Maura Isles investigate the baffling case, they discover that Sofia was guarding a dangerous secret -- a secret that may have led the killer straight to her door. Meanwhile, Jane's watchful mother Angela Rizzoli is conducting an investigation of her own. She may be a grandmother, not a police detective, but she's savvy enough to know there's something very strange, perhaps even dangerous, about the new neighbours across the street.

The problem is, no one believes her, not even her own daughter. Immersed in the hunt for Sofia's killer, Jane and Maura are too busy to pay attention to Angela's fears.

With no one listening to her, and danger mounting in her neighbourhood, Angela just may be forced to take action on her own... 'Outstanding - inventive, scary, and funny. Listen to Me is Gerritsen at her best!' KATHY REICHS'Gerritsen walks that high wire between humour and suspense without ever falling off as she plays a great game of bait and switch with her readers.' LINWOOD BARCLAY___Praise for Tess Gerritsen:'Tess Gerritsen's clever plotting and medical knowledge give her thrillers that extra edge.

LOVED IT' 'Twisting and turning with an intriguing plotline and maintaining a dark undercurrent throughout' 'This may have been my first Gerritsen book but it won't be the last!' COMING SOON AND AVAILABLE TO PRE-ORDER NOW 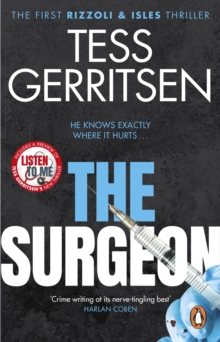 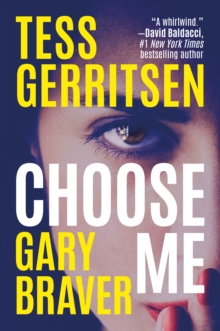 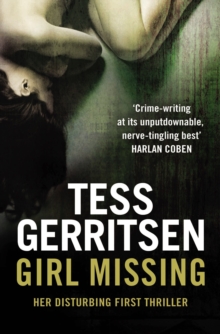 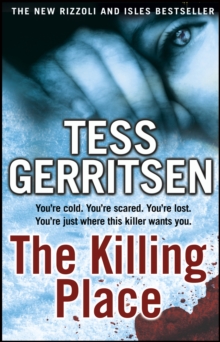