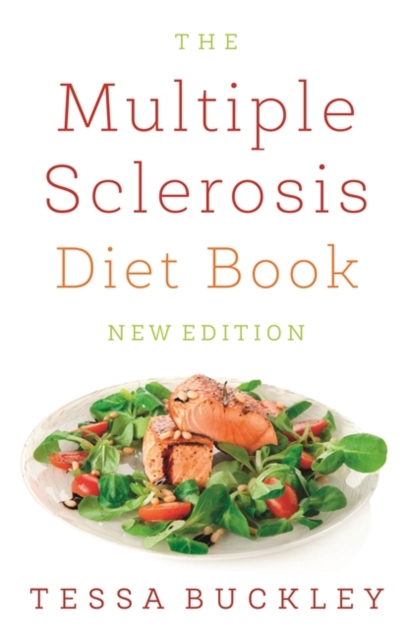 Evidence increasingly suggests that nutritious food can improve the health and well-being of those with MS. This book explains the role that healthy eating may play in MS, as well as other autoimmune diseases, such as coeliac disease and type 1 diabetes.

The updated new edition of this popular book presents information about diets designed to help those with MS, incuding recent influences such as the Paleo diet, and advises on which foods to eat, which foods to avoid and why.

It also presents research findings into the importance of vitamin D and Omega 3 fatty acids, and discusses the effects salt and sugar may have on people with MS.

Topics include:the so-called Swank or low-fat diet, named after Dr Roy Swank. who pioneered it in the 1940sthe Best Bet diet which has a focus on avoiding dairy, grains and red meat Dr George Jelinek's Overcoming MS Diet, which emphasises supplementation and sunlight (for vitamin D);the Wahls diet, or Dr Terry Wahls version of the Paleo diet supplements - benefits and dangersfood intolerancepractical advice on food preparationcoping with problems such as swallowing and fatiguenew recipes updated case histories, including two doctors with MS who have successfully treating their own symptoms with diet

Also by Tessa Buckley  |  View all 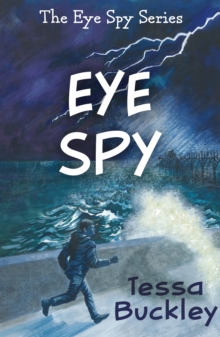 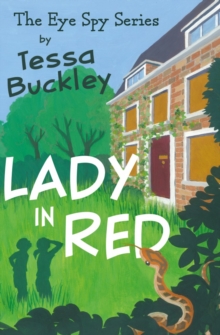 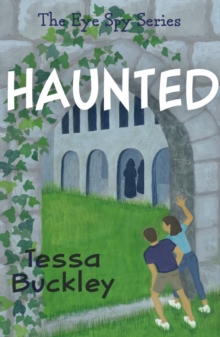 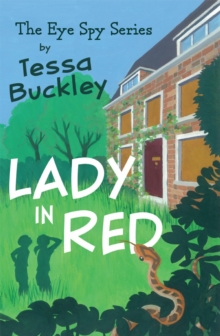