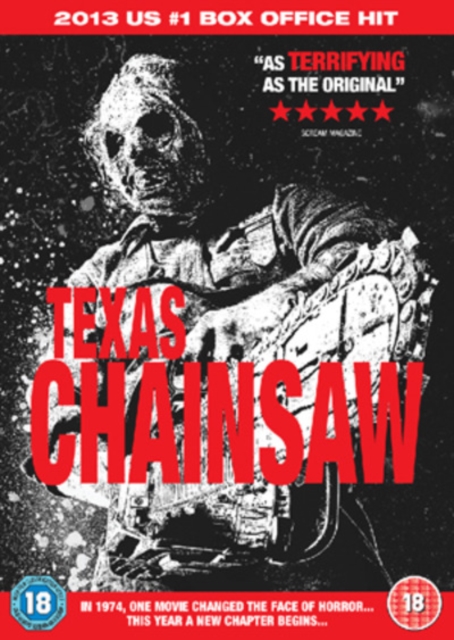 The seventh outing in the classic slasher horror franchise sees the return of chainsaw-wielding killer Leatherface.

Alexandra Daddario stars as Heather, a young woman who travels to Texas with her boyfriend Ryan (Trey Songz) and two other friends to collect a family inheritance.

On arrival, the friends realise to their horror that Heather's legacy includes the unwanted attentions of crazed murderer Leatherface (Dan Yeager) and his cannibalistic clan.

The film features a cameo appearance from Gunnar Hansen, who played Leatherface in the original 1974 film.