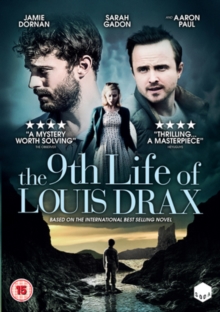 Neurologist Allan Pascal (Dornan) is brought in to investigate the case of nine-year-old Louis Drax (Aiden Longworth), a young boy who has miraculously survived a near-fatal fall while on a trip to the coast with his parents.

With the ordeal being the latest in a long list of curious mishaps which have plagued Louis his entire life, Pascal begins to suspect there may be more sinister forces at work.

As Louis lies unresponsive in a coma, Pascal is drawn ever closer to Louis' mother Natalie (Gadon), who is struggling to come to terms with the mysterious events which have torn her family apart. 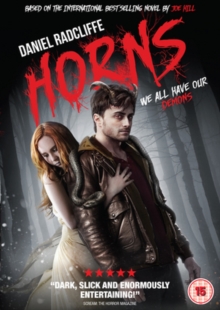 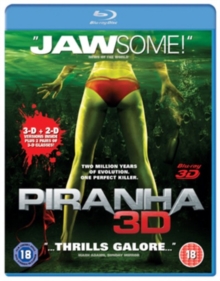 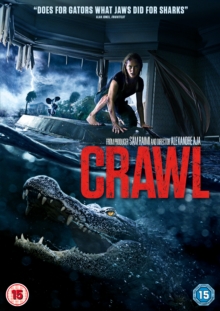 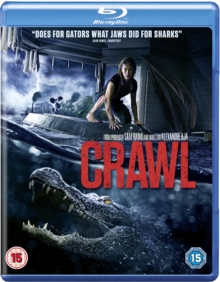