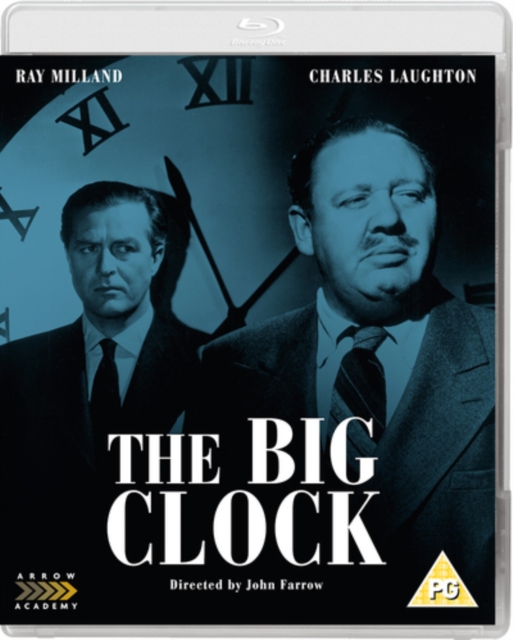 When Earl Janoth (Laughton) kills a woman in the heat of an argument, he attempts to cover up his crime by pointing the blame at an innocent man.

He enlists his employee, George Stroud (Milland), to find this 'killer' but Stroud finds himself in danger of becoming a murder suspect.