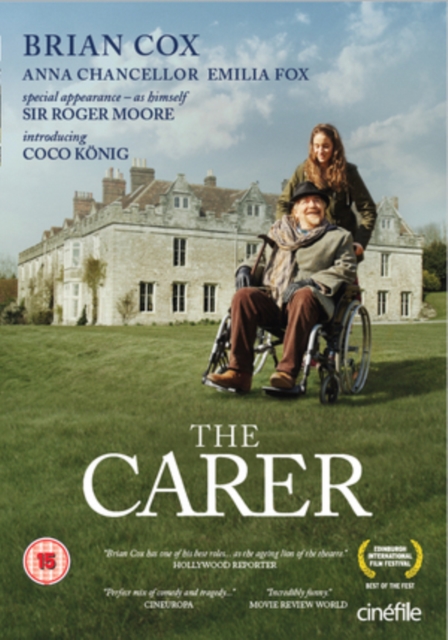 Brian Cox and Emilia Fox star in this comedy drama co-written and directed by János Edelényi.

The film follows retired Shakespearean actor Sir Michael Gifford (Cox), who's battle with a form of Parkinson's disease has left him confined to a wheelchair at his country estate.

After alienating a number of former caregivers with his prickly and quarrelsome attitude, Gifford's strong-willed daughter Sophia (Fox) forces him to accept Hungarian refugee and aspiring actress Dorottya (Coco König) as his new carer.

Despite a difficult start, the pair soon begin to form a strong bond which could prove beneficial for both of them.