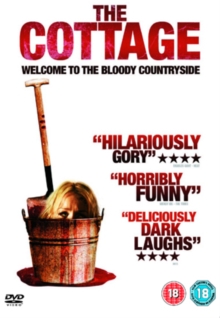 Comedy horror starring Andy Serkis and Reece Shearsmith as two brothers who kidnap a crime boss's daughter and hold her for ransom in a secluded country cottage.

Everything seems to be going to plan, but the brothers hadn't counted on a couple of things - firstly, that their hostage, Tracey (Jennifer Ellison), would put up so much of a fight, and secondly, that their dimwitted accomplice, Andrew (Steven O'Donnell), would be followed to the cottage by a group of bloodthirsty henchmen.

To make matters worse, the owner of the seemingly abandoned cottage returns and it turns out he has a murderous temper and a bitter hatred of trespassers. 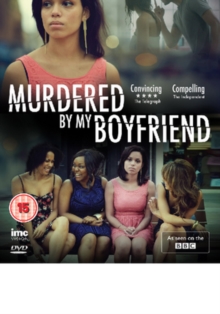 Murdered By My Boyfriend 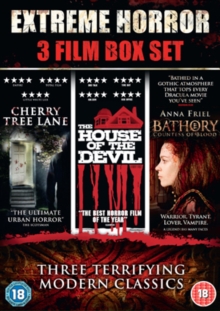 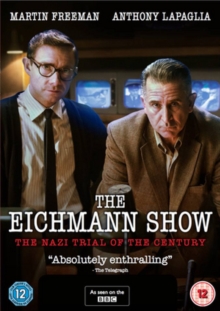 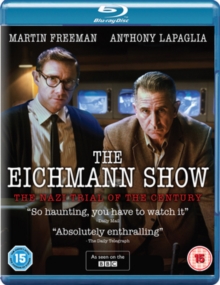