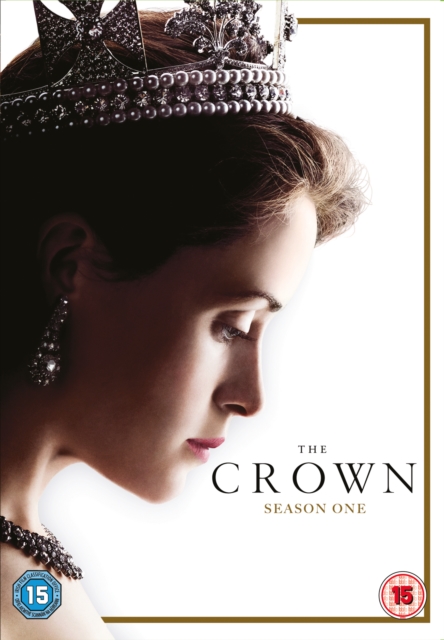 The Crown: Season One DVD

All ten episodes from the first season of the biographical drama based on the life of Queen Elizabeth II.

As the couple settle in to married life, performing royal duties in the place of her father King George (Jared Harris) due to his ill health, Elizabeth's life takes a dramatic turn when she receives the news that her father has passed away.

As she tries to grieve for her father, Elizabeth returns home to take her place on the throne as the new Queen of England.