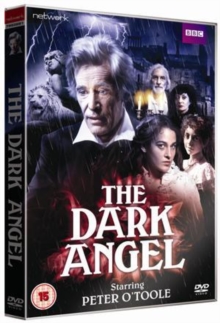 Having inherited a large fortune on the death of her father, young Maud Ruthyn (Beatie Edney) is placed under the care of her roguish, black sheep uncle Silas Ruthyn (O'Toole) until she comes of age.

With Silas set to inherit her estate if she dies whilst a minor, Maud, initially trusting of her guardian, soon harbours doubts about his intentions as the deadline for her inheritance draws ever nearer.